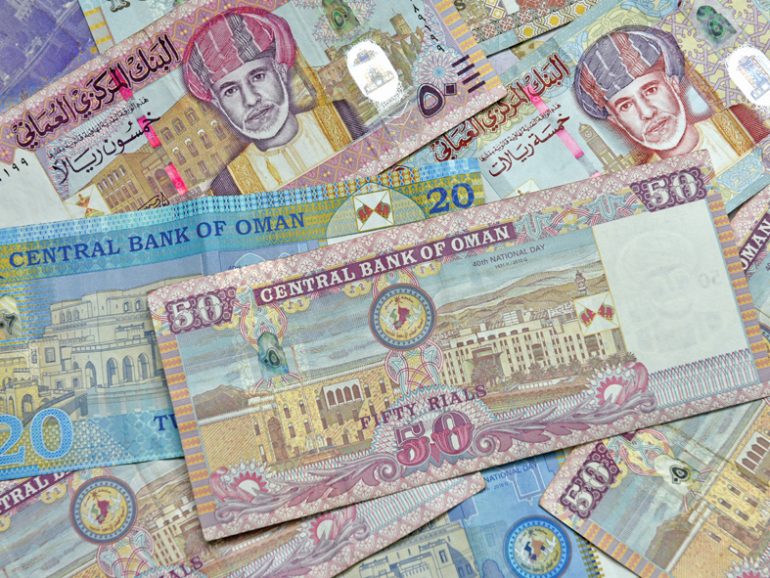 Oman posted a budget deficit of RO1.108bn for the first half of 2021 as the government revenue dropped 9.7 per cent due to reduced oil production and lower prices in the initial months of the year.

The sultanate’s deficit during the January–June period represents 49.5 per cent of the deficit approved for the full year 2021 and 25.1 per cent of the actual deficit recorded in 2020, the Ministry of Finance said in its monthly bulletin.

Gas revenue also decreased by RO14mn to RO727mn as of end-June 2021 compared with the same period in 2020. ‘This is due to low sales price of liquefied natural gas affected by the decline in global oil prices,’ the ministry noted.

The government’s current revenue increased by 31 per cent to RO1.336bn in the first half of 2021 from RO1.02bn in the same period of 2020. The increase in current revenue was driven by RO413mn dividends received from Oman Investment Authority and tax and fees which generated a sum of RO656.2mn, the Ministry of Finance noted.

‘This (decline in spending) comes in line with the measures taken by the government to rationalise spending and mitigate economic consequences,’ the Ministry of Finance said.

According to the ministry’s bulletin, the government has introduced ‘loan repayment’ as a new budget item within the spending in order to repay future loans. Total funds allocated for such budget items amounted to RO75mn as of end-June 2021, and to be increased to RO150mn by the end of 2021.

During the first half of 2021, the Ministry of Finance has managed to settle the payments of the private sector with an amount of RO575.6mn. This reflects the payment vouchers received through e-financial system and which have completed the documentary cycle, the ministry added.

It said Energy Development Oman is still in the process of being established and the government continued to cover the expenses of oil and gas sectors, which amounted to RO702.7mn as of end-June 2021.