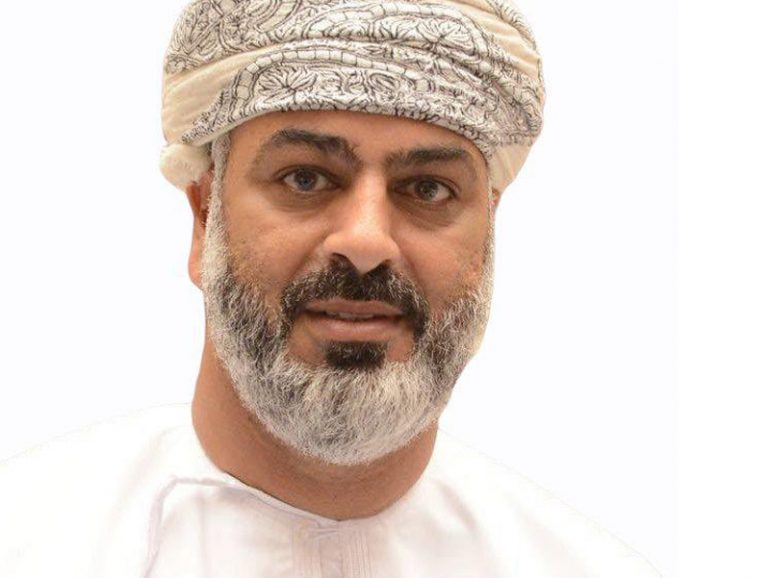 Nizwa Club president Khalfan al Naabi was elected as the president of the Oman Basketball Association (OBA) for the 2021-24 term on Saturday.

A total of 12 clubs attended the annual general meeting of the OBA and Naabi emerged an easy winner, having polled eight votes against his rival Ahmed al Rawas.

Naabi succeeds long-serving chairman Fareed al Zadjali, who was at the helm for two four-year terms.

Rashid al Ghufaili will be the new OBA treasurer while the mandatory women board member seat was won by Oman women team captain Hiba al Naabi.

Hiba is also an experienced coach and a qualified basketball referee and brings in with her loads of experience in the game.

With the conclusion of the OBA elections, all eyes will be now on the elections of the Oman Football Association (OFA), which are scheduled to be held on August 28.

All the other sports associations under the Oman Olympic Committee (OOC) have elected the office-bearers for the new 2021-24 term.

With six board elections completed so far, Taha al Kishry and Saeed al Shahri retained their posts as chairmen of the Oman Swimming Association (OSA) and the Oman Handball Association respectively.

The Oman Tennis Association (OTA) elections have not been given the go-ahead by the Ministry of Culture, Sports and Youth so far and the existing board, under chairman Khalid al Adi, continues to run the association till further notice.