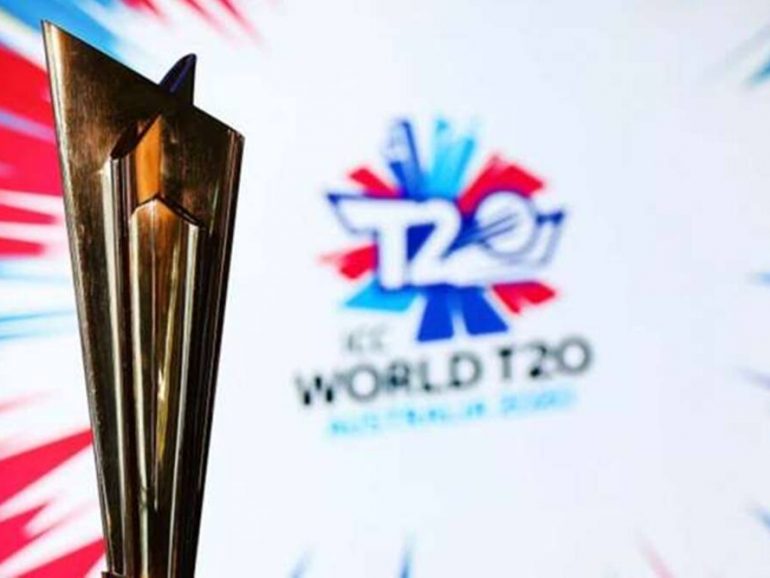 With Oman’s preparations for the ICC T20 World Cup  and World Cricket League (WCL) 2 hit badly by the coronavirus pandemic, Oman Cricket (OC) is keen to provide the national team few warm-up games ahead of their busy schedule in September-October.

As part of Oman’s plans to prepare for the upcoming fixtures, OC has invited India’s domestic cricket giants Mumbai to tour Oman in the coming weeks.

Duleep Mendis, OC’s chief development officer and the chief coach, confirmed that Mumbai will be visiting Oman for August 20-September 3. Mumbai, coached by Amol Mazumdar, are the most successful team in Ranji Trophy, the premier domestic cricket competition in India, winning 41 times.

With several Mumbai players busy with Mumbai Indians’ IPL preparations, the visitors are likely to miss senior players for the Oman tour. IPL is set to resume in the UAE in September.

Mendis said, “We are happy to host Mumbai. They are an experienced side and we will be able to get much-needed matches ahead of our packed schedule, which include WCL League Two tri-series in September and the T20 World Cup in October.”

Oman are to host two tri-series as part of the WCL League 2 series; first against Nepal and USA from September 13-20 followed by series against Scotland and Papua New Guinea (PNG) from September 25-October 2.