Oman’s economy back on growth path 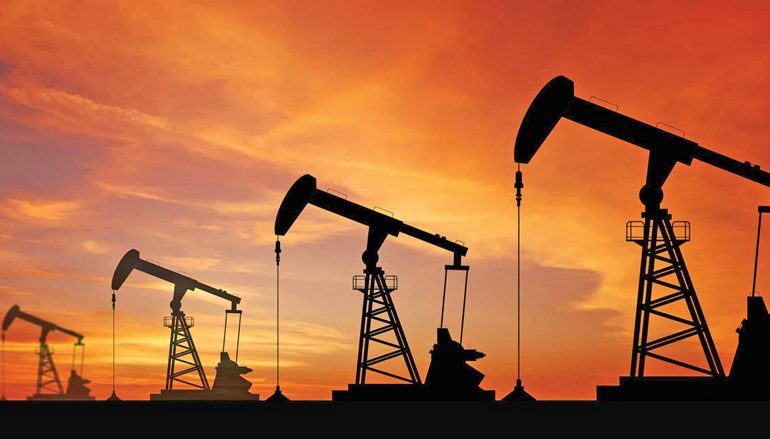 Following a year of economic distress due to the COVID-19 pandemic and weak oil prices, Oman’s economy is expected to return to a growth of 2.5 per cent in 2021 and 6.5 per cent in 2022, according to the World Bank.

In its latest issue of Gulf Economic Update report titled ‘COVID-19 Pandemic and the Road to Diversification’, the World Bank said the GCC economies are expected to return to an aggregate growth of 2.2 per cent in 2021.

‘After a deep decline in 2020, Oman’s economy is forecast to recover in 2021, albeit at a moderate 2.5 per cent growth rate as a sizeable infrastructure investment programme gains momentum. Medium-term growth is projected to average 5.3 per cent over the forecast period (2021-2023),’ the report said.

The World Bank said Oman’s economy is expected to bounce back strongly in 2022 with 6.5 per cent growth, the fastest growth among the GCC countries. The sultanate’s economy, as per the bank, is expected to grow by 4.2 per cent in 2023.

The COVID-19 pandemic and the decline in global oil demand and prices dealt the GCC countries a health crisis and a commodity market shock causing a GDP contraction of 4.8 per cent in 2020, the World Bank said.

According to the World Bank, Oman’s non-oil economy in 2020 posted a steep decline of 9 per cent from 2019 levels. Activity in the services sector, the mainstay of the non-oil economy, contracted across the board, dragged down by lockdowns, travel bans, and supply chain disruptions.

The gradual implementation of reforms under the Medium-Term Fiscal Plan (2020–2024) should help Oman narrow the fiscal deficit over the forecast period, the World Bank said.

‘The implementation of the 5 per cent value-added tax in April 2021 is expected to boost revenues beginning in 2021. Revenues will also be supported by higher oil prices and higher gas production expected over the forecast period and augmented by the proceeds from planned privatisations of some oil and utility assets,’ the bank said.

Overall, Oman’s fiscal deficit is forecast to be reduced to 3.3 per cent of GDP by 2023, the World Bank noted. ‘The deficits, however, imply that Oman’s debt ratio will remain elevated, at around 70 per cent of GDP over the forecast period, and its debt servicing costs will remain high.’

The GCC fiscal deficits are projected to persist for most over the 2021-2023 period, however. The three countries with the largest deficits in 2020 – Kuwait, Bahrain, and Oman – are projected to remain in deficit throughout 2021-2023, but at narrower ratios to GDP in 2023 than during the economic downturn in 2020, the World Bank said.

“While the GCC has done a lot in the last year to contain the effects of the pandemic on their economy, including procuring vaccinations early on, they must continue to reform their public sector finances,” said Issam Abousleiman, World Bank regional director of the GCC countries.

“The region needs to strengthen their competition policies to harness the benefits of telecommunications and the digitalisation of economic activity,” he said.

The World Bank report focuses on fiscal revenues and structural reforms including strategic investments in digitalisation and telecommunications, which can help enable more economic diversification.

The report said, ‘Promoting private sector development remains at the core of national and regional economic diversification efforts. The GCC managed to complete only two state-owned enterprise privatisation transactions and only two public-private partnership agreements in 2020, but it was a difficult year for commerce and investment anywhere.’

Also, advancing the telecommunications frontier is a strategic investment sector for diversification and post COVID-19 recovery, that will serve the GCC well. ‘Past investments in the sector accorded the GCC sizeable benefits during the pandemic as quarantines, lockdowns, and restrictions forced public health surveillance, wholesale and retail commerce, public and private education, banking and financial services, and private and government office work onto digital channels,’ the report said.

‘Strategic investment in advanced telecommunications technologies, including 5G, is underway in the GCC. But beyond capital spending on infrastructure, the telecommunications sector would benefit greatly from improvements in the legal, regulatory, and competition frameworks under which service providers operate,’ the World Bank added.