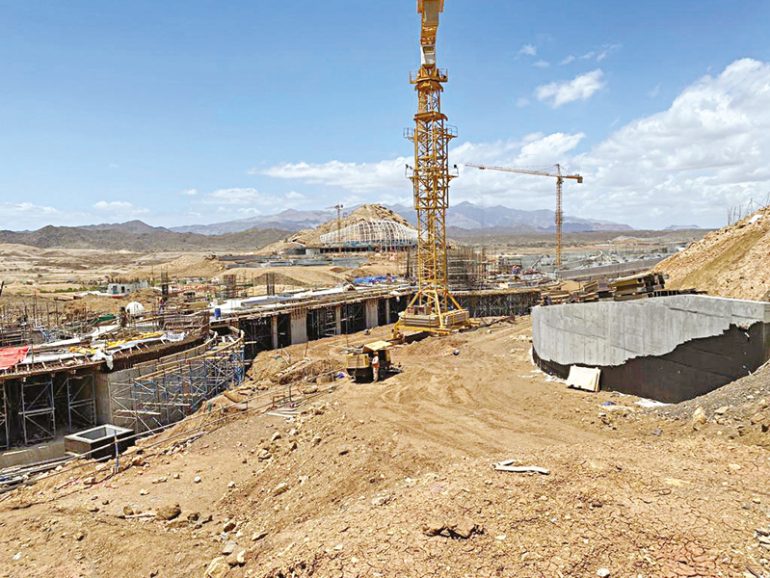 In a move to stimulate Oman’s tourism sector, the Ministry of Heritage and Tourism is implementing a project to set up the sultanate’s first cable car (teleferik) in Muscat.

The minister also released pictures of the construction work in progress on the site. The project is the first of its kind in the sultanate and the region and will be completed in 2023.

Announcement of commencement of the project evoked a strong reaction from the public on social media.

Salim al Rabani described the project as “very important as it will support domestic tourism by attracting tourists from around the world”.

Another Twitterati said, “Oman has beautiful beaches and nature. It only needs to establish some resorts and hotels. That will increase the national income and contribute more than oil revenue.”

Citizen Mohammed tweeted, “Establishing the first cable car in the sultanate at Oman Botanic Garden is a good step. But I hope other cable cars come up in some tourist sites too, such as Salalah, to stimulate tourism. Cable cars are a source of national income for many countries.”

Yet another citizen tweeted, “We hope tourism in Dhofar is promoted so that it becomes a sustainable tourist destination by adding some basic services and serious promotion throughout the year.”

Ali al Amri said the Oman Botanic Garden project is ‘beautiful’. “It will serve a recreational as well as educational purpose.”