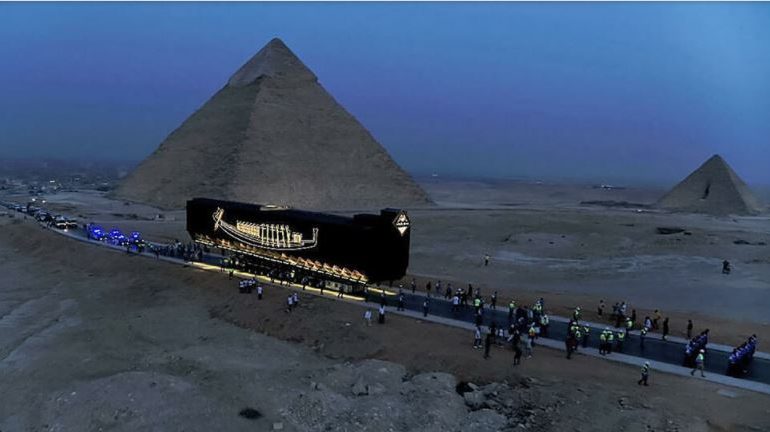 Egypt has transported the Pharaoh Khufu’s intact solar boat dating back some 4,600 years to the country’s soon to be unveiled grand museum, the antiquities ministry said on Saturday.

Solar boats were buried in pits next to royal burial chambers in the belief that they would transport the departed into the afterlife.

Cairo’s Great Pyramid — also known as the Pyramid of Cheops — is the largest of the three Giza pyramids and houses Khufu’s tomb.

“After… crossing the streets of Giza on a smart vehicle, the first boat of King Khufu discovered in 1954 at the southern corner of the Great Pyramid has terminated its long journey to the Grand Egyptian Museum (GEM),” a ministry statement said.

The boat was commissioned by Khufu, a Fourth Dynasty monarch who ruled during the Old Kingdom.

The ministry boasted that the 42-metre (138-foot) long and 20-tonne solar boat is “the biggest and oldest organic artifact made of wood, in the history of humanity”.

Its journey on a special remote-controlled vehicle imported from Belgium began late on Friday and took 10 hours, the official MENA news agency reported.

Egypt has touted the anticipated opening of the GEM at the Giza plateau, home to the famed pyramids, as an important archaeological landmark housing its most precious antiquities.

The vessel was transported intact on its 7.5-kilometre journey, and is set to be one of the star exhibits when the new museum opens.

It had been on display near the Great Pyramid.

Egypt has pinned its hopes on a series of recent archaeological discoveries to revive its vital but ailing tourism sector which has suffered multiple shocks, from the 2011 uprising to today’s coronavirus pandemic.

In April, authorities moved the mummified remains of 22 pharaohs from Cairo’s iconic Egyptian Museum in a grandiose ceremony to the National Museum of Egyptian Civilisation in the city.

In a carefully choreographed televised event, President Abdel Fattah al-Sisi greeted the coffins that included the mummies of Ramses II and Queen Hatshepsut. 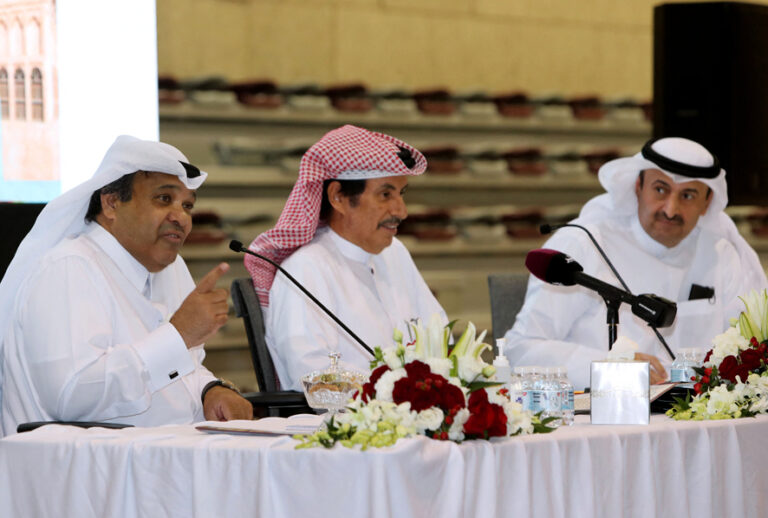 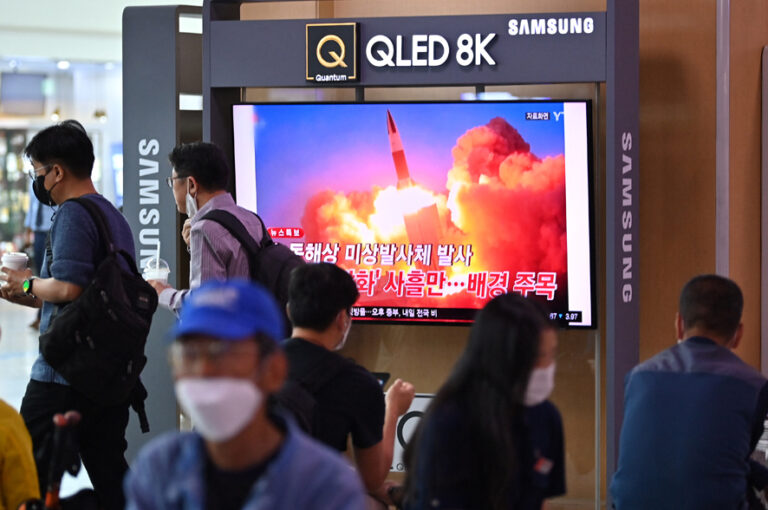 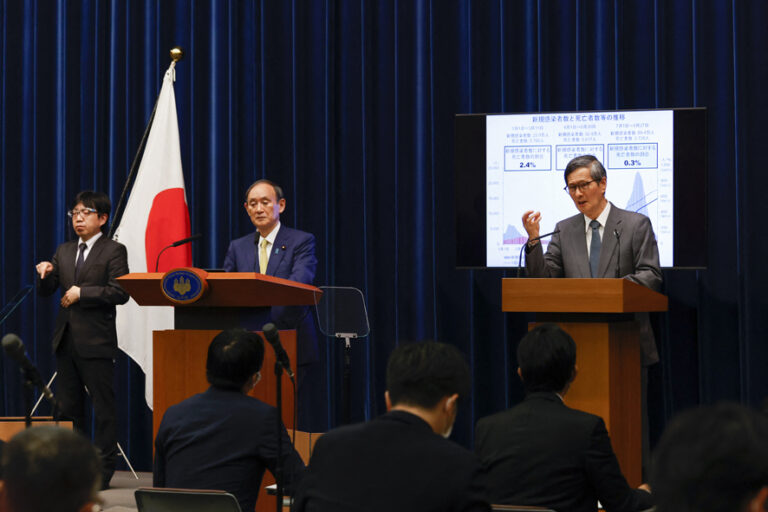