Electricity bills to be re-evaluated 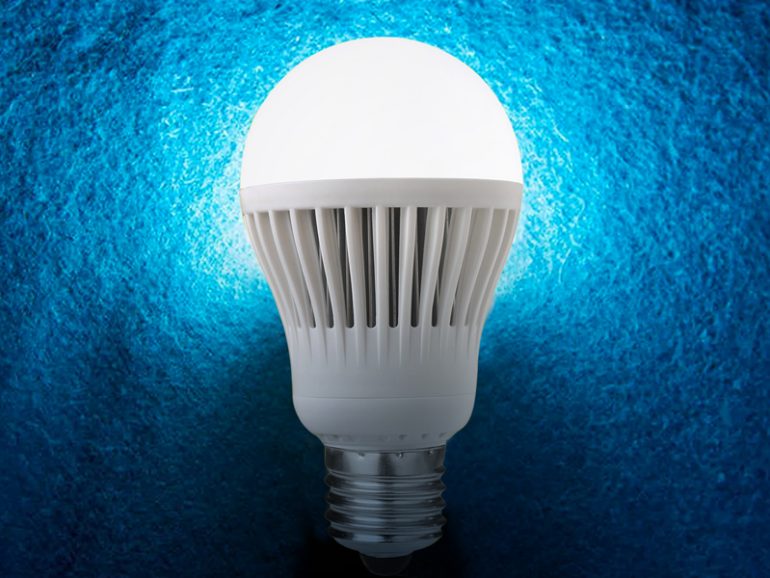 The Authority for Public Services Regulation (APSR) has stated that it will re-evaluate electricity bills for the months of May and June for all those who complained of inflated bills. In case of an error, the excess amount will be adjusted in the bills in the following month.

Following APSR’s intervention last week, electricity supply was restored to users whose connection was cut due to late payment of bill. “High electricity bills are due to the subsidy redirection programme launched earlier this year. A decision has been taken not to disconnect power supply during the summer months,” Dr Mansoor al Hinai, chairman of APSR, said on Monday.

“Citizens will not be required to pay bills in full and can pay in installments. The tariff for the months of March to September will be recalculated in line with the newly approved structure,” he said.

Hinai also underscored the importance of electricity firms adhering to high standards of service. “The authority imposes fines on non-abiding companies, one of which got a RO10mn fine.”

The authority has conducted a comprehensive programme aimed at re-orienting electricity subsidy to certain sections of society in coordination with the departments concerned.

The assessment comes within the government’s vision and keenness to ensure the success of the programme of re-orienting electricity and water subsidy to ‘entitled segments’ as approved in the Medium Term Fiscal Plan (2020-2024) that was announced in December 2020.