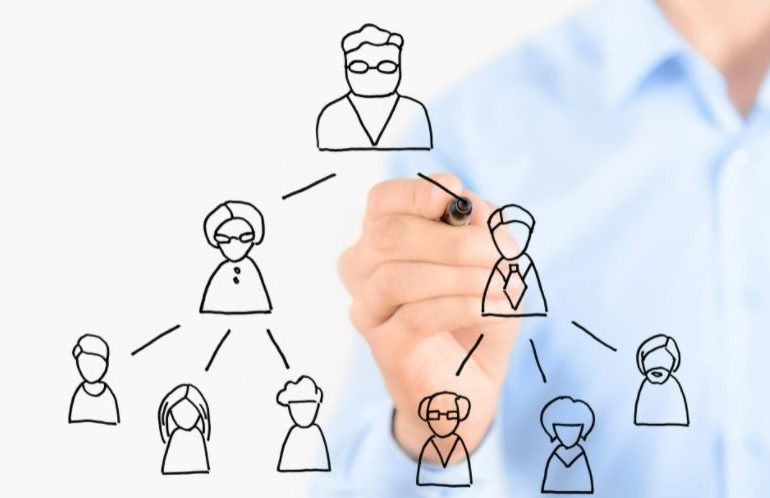 Based on the Commerce Law promulgated by Royal Decree No 55/90, H E Qais bin Mohammad al Yousef, Minister of Commerce, Industry and Investment Promotion, has issued Ministerial Decision No 105/2021 to prohibit selling, advertising or promoting goods, products and services through network marketing activities.

Article 1 defines network or hierarchical marketing as any method used by suppliers, advertisers or promoters to invite consumers to enlist other consumers  to purchase a commodity or to get service in exchange of a benefit to be obtained by the first consumer. This is done while placing all the targeted consumers in a hierarchical or network group, with the aim of collecting money from the largest number of subscribers of the network group.

Article 2 prohibits buying, selling, trading, advertising or promoting any good or service through MLM via any electronic or non-electronic means.

Article 3 stipulates an administrative fine of RO5,000 on anyone who violates the provisions of this decision, which can be doubled in case of repeat of the violation.

Article 4 of the decision stipulates that the decision will be enforced on the day following its publication in the Official Gazette.

Mubarak bin Mohammed al Dohani, Director General of Commerce in MoCIIP, has stated that many countries have banned this type of commercial practice in order to reduce commercial fraud, and maintain competition among enterprises and companies.

“The decision aims at preventing this type of trade. Selling, advertising or promoting goods, products and services through network marketing is considered a fraudulent commercial transaction and criminalised under the Omani Commercial Law and the Omani Penal Law promulgated by Royal Decree 7/74.”

Dohani noted that this type of marketing has a harmful impact on the economy, as it is based on fraud and deception through exaggeration of the benefits of the promoted commodity, or by tempting new subscribers with huge profits.

Explaining further, Dohani said network marketing activities begin with an individual or a company at the top of the pyramid, whose work is to persuade  people to buy a product or to subscribe a service by paying a certain amount of money with a promise of giving him/her services or a symbolic profit if he/she can convince others to  join his/her list, where the biggest beneficiary is the one at the top of the hierarchical group.