Integrated vehicles complex to come up in Sohar Industrial City 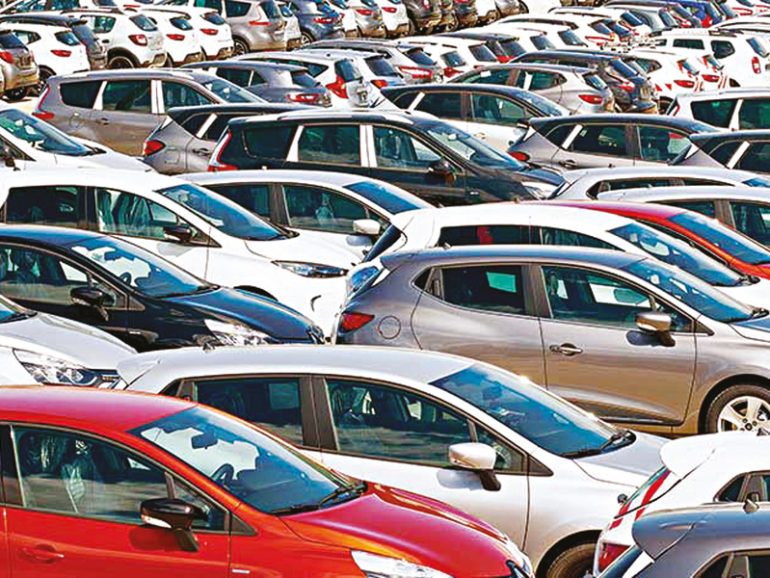 With Motcar, Madayn wants to position the sultanate as a regional centre for commercial services related to automobiles.

Regarding the Plastic Industries Complex, Qasabi said, “Madayn is cooperating with OQ and the Oman Vision 2040 Implementation Follow-Up Unit to complete the preparatory phase of the project.  It will be built on an area spread over 1mn sqm within Sohar Industrial City. Preparations are currently underway to set the general framework of the project, products and services and incentives that will be offered to investors.”

He noted that this complex will support the Liwa Plastic Complex project, sultanate’s biggest petrochemicals investment to date, with the aim of maximising output to feed the local market and export to neighbouring markets, as well as create jobs.

Sohar Industrial City has seen an investment of more than RO2bn and employs 13,702 people – 4,686 Omanis and 8,792 expatriates. “Currently, there are 380 projects in the city, ranging from industries, services and commercial,” Qasabi said.

“Work is underway to develop the seventh phase of the city and it will be completed in the first half of 2022, when it will provide integrated infrastructure and space ready to attract new investments,” Qasabi said.