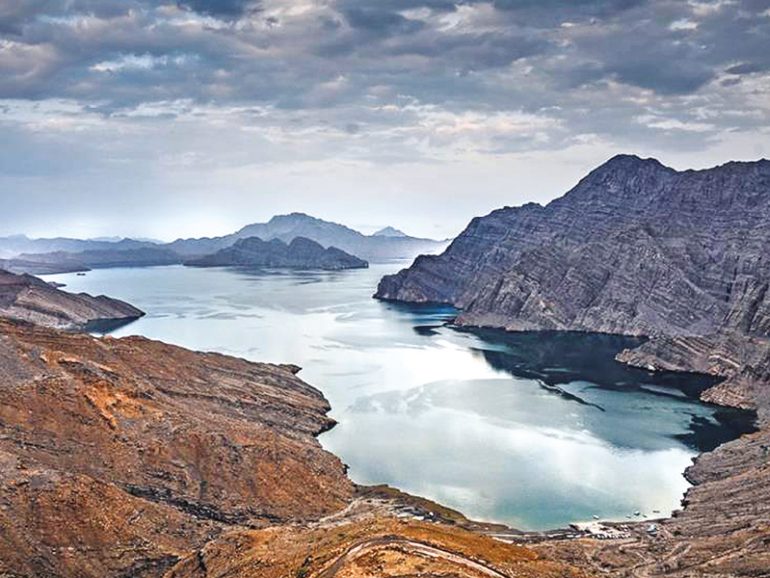 The Musandam governorate is gearing up to attract foreign investment with 31 plots of land being allocated by the authorities, said Amnabint Ali al Shuhiyah, director of Heritage Department in Musandam.

“Musandam is distinguished for its geography with varied terrain. The land plots have been allocated for investment in Musandam following the issuance of the Royal Directives for the implementation of the decisions aimed at developing the governorate,” Amna said.

“There are some other projects to be established on the land plots of the Ministry of Heritage and Tourism; they will be announced soon.

“Musandam has ten hotels with a capacity of 512 rooms,” Amna explained, adding that the “ministry aims to increase the number of hotels and resorts within the tourism projects and has distributed land plots for tourism projects”.

The ministry has signed usufruct agreements to set up three 3-star hotels in the wilayats of Madha and Bukha, she added.

“Before the COVID-19 pandemic, Musandam attracted 200,000 tourists annually. The number of visitors to Musandam’s castles reached 50,000 per year while cruise passenger arrivals reached 129,453.”

Talking about the upcoming projects in Musandam, she said, “Omran has recently implemented the first phase of an adventure centre to set up a zip line covering a distance of 1,500m, which will begin at the top of a mountain at a height of 250m above sea level.”

She added that a visitor centre will be established at the archaeological site of Dibba, with funding from OQ company. The project will also include a museum.

“There are proposals to establish sites forenvironmental camps in several areas in Musandam governorate, such as Najd, Shamm, Al Hablain, Ghab Ali and Sahah among others.”

Among the historical monuments, Musandam has four castles and forts, in addition to a museum in the wilayat of Madha.

Investments in tourist villages will be done by the private sector and the local community in particular with the aim of achieving economic diversification, she added.