Sultanate responds to vessel incident beyond its waters 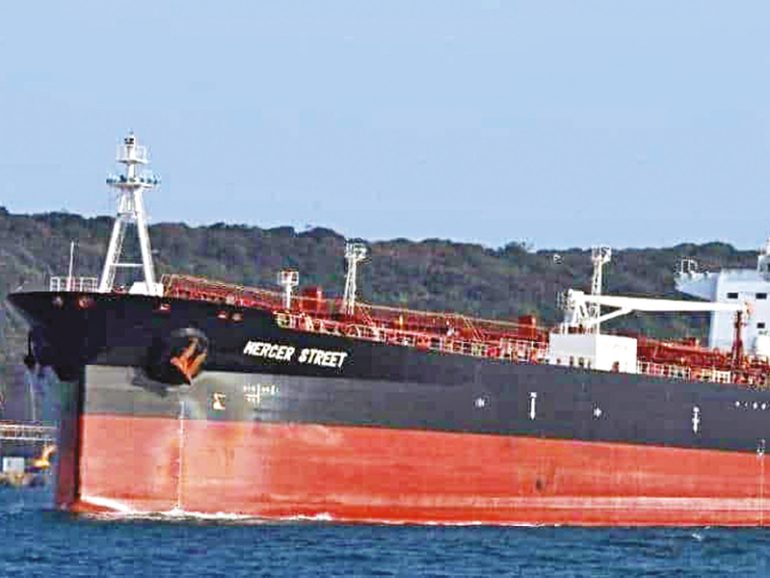 Oman was part of a rescue mission launched on Thursday to safeguard an oil tanker – MT Mercer Street – outside its territorial waters.

An official at the Maritime Security Centre (MSC) said that thanks to an existing system of joint maritime action and, acting in coordination with maritime security centres in the region, the MSC was prompt in responding to a mayday signal from MT Mercer Street. The vessel, flying the Liberian flag, had met with an incident outside Omani regional waters, he said.

The MSC official told ONA that, as soon as the centre received the call, it immediately took necessary action in coordination with military, security and civil authorities to handle the situation. As part of the action, the Royal Air Force of Oman sent sorties to the incident site while the Royal Navy of Oman (RNO) operated a vessel.

The vessel owners and the crew told the authorities that the vessel would proceed to its destination without the need for further assistance, the official said.

An AFP report stated that two crew members of MT Mercer Street, managed by a prominent Israeli businessman’s company, were killed in what appears to be a drone attack, the vessel’s London-based operator and the US military said on Friday, with Israel blaming Iran.

Zodiac Maritime, owned by Israeli billionaire Eyal Ofer, said the incident on board the MT Mercer Street on Thursday killed one Romanian and a UK national, who was a guard for British maritime security firm Ambrey.

The vessel was in the northern Indian Ocean, travelling from Dar es Salaam to Fujairah with no cargo onboard when the attack occurred, it said.

‘We are not aware of harm to any other personnel,’ it said in a statement, adding that the Japanese-owned tanker was back under the control of its crew and was steaming to an undisclosed ‘safe location’ under US naval escort.