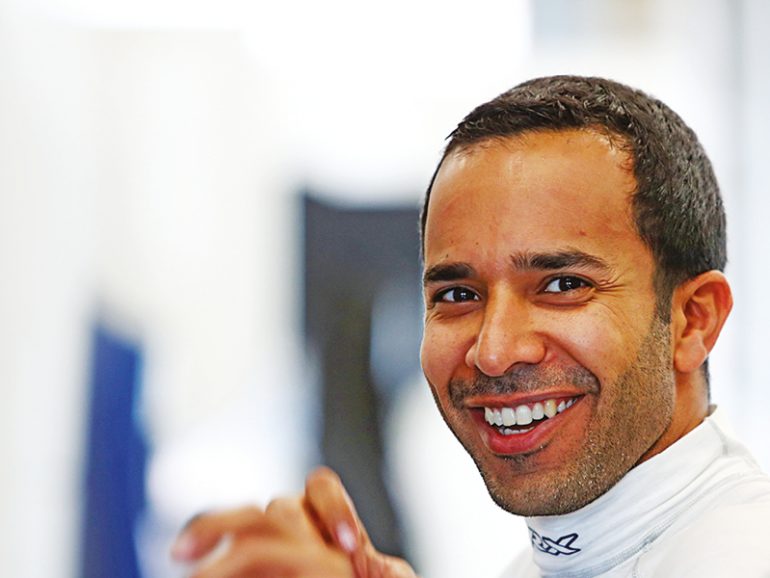 For Oman’s experienced driver Ahmad al Harthy, it has been a mixed season over the past year and a half as he has been on and off the tracks. It has been more than five months since Ahmad competed with his last track outing at the 2021 Asian Le Mans Series in Dubai, UAE.

The Omani racer is now set to make a welcome return to action as he gets back behind the wheel of his Oman Racing Aston Martin Vantage GT3 car to compete at the British GT Championship at the Snetterton circuit on August 7-8.

He will team up with Aston Martin Racing factory driver Charlie Eastwood.

Ahmad, British GT3’s runner-up in 2014, was due to contest last year’s campaign with Jonny Adam and TF Sport until the global pandemic put paid to his entry.

The Omani racer is no stranger to success at the circuit in Norfolk, UK, winning in 2013 behind a Porsche car.  He returns alongside Eastwood with whom he won the 2019 24 Hours of Spa before going on to clinch that year’s GT World Challenge Europe Endurance Pro-Am title.

“I’m delighted to return to racing in the UK, back in British GT, with Oman Racing and looking forward to competing at Snetterton once again,” said Ahmad.

“It is still a very challenging year with COVID-19 continuing to cause so many difficulties globally, but I’m very proud to represent Oman in the British GT and we would love to get some good results at Snetterton.”

The Snetterton event is the fifth and sixth round of the nine-round British GT Championship and Ahmad, for now, has confirmed only taking part at Snetterton.

Ahmad added, “We haven’t been in the car since our last round in Asian Le Mans, although we have got some testing before next weekend so hopefully we’ll get back to speed very fast. I’m obviously really looking forward to teaming with Charlie [Eastwood] again as well, he’s a great driver and knows our Aston Martin inside out.”

The No 97 Oman Racing Aston Martin Vantage GT3 is engineered by top British squad TF Sport which is headed by Tom Ferrier.

“TF Sport have been in constant contact with us throughout these months where we’ve been working incredibly hard behind the scenes in Oman to put a programme together,” added Ahmad.

“These races in British GT are the first of several exciting outings we’re planning during the remainder of 2021.”