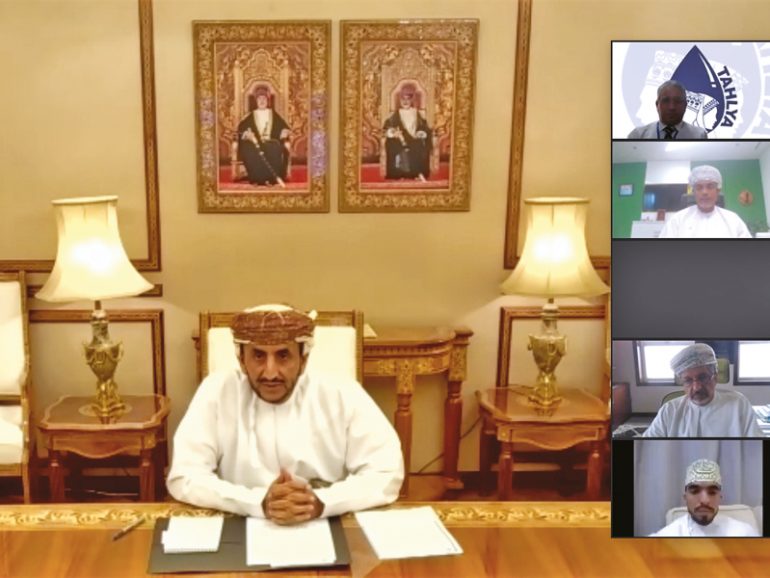 In partnership with BP Oman, the MEDRC trained 51 jobseekers during the fourth edition of the programme that targets building the capacity of young Omanis by equipping them with the necessary skillset to advance in the desalination sector in Oman.

Of the total graduates, 19 were trained as supervisors while the rest 32 were trained to be operators in the desalination sector.

“This programme reflects our aspirations in contributing to the Omanisation of the nation’s water sector and building the capacity of the Omani community in this field,” said Shamsa al Rawahiya, BP Oman social investment manager.

“Since we commenced our partnership with the MEDRC six years ago,” Rawahiya said, “the TAHLYA programme successfully trained 262 young Omani jobseekers of which 59 per cent are currently employed”.

“We are delighted to announce that we are continuing our partnership with MEDRC with a new cycle of the TAHLYA V programme which will aim to train 76 in 2021.”

Ciarán Ó Cuinn, MEDRC centre director, said that the partnership between the MEDRC and BP Oman “has helped empower young Omani jobseekers in the water sector”.

“I want to commend BP Oman for their ongoing support and leadership. We are so proud of the achievements of our TAHLYA graduates who are already leading the way,” he added.

By the end of the next edition of the TAHLYA programme, the venture would have 338 young Omanis fully trained for jobs in the desalination sector.