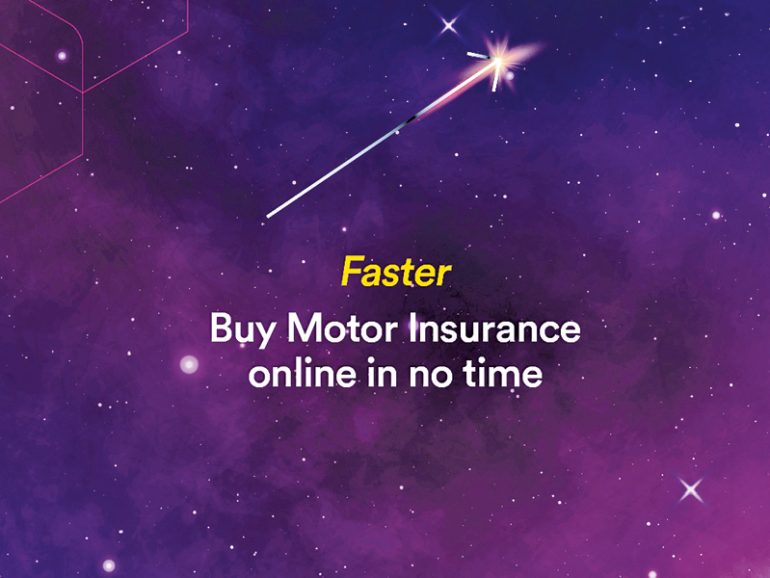 Captured in the tagline ‘Together, we go further’, Al Ahlia on Monday unveiled the latest addition to its digital bouquet in an online ceremony.

Highlighting the significance of this new platform, Sheikh Khalid bin Abdullah al Khalili, chairman of Al Ahlia, pointed out that it fulfils the need of the hour, as the ongoing pandemic has placed the onus on companies to stay ahead of the game through digitisation.

“Ongoing digital transformation has set the tone for both old and new companies around the world. And as is perceptible, traditional retail modules have, for a while, been disrupted by the advent of digital technology,” Sheikh Khalili said.

“Although the pandemic has brought along its own social and economic challenges, it has, in a way, orchestrated the demand for digitisation,” the Al Ahlia chairman said.

“It has not only thrown the spotlight on the importance of digital adoption and augmentation, but it has also bolstered confidence among customers in Oman to adopt digital as a safe and convenient option,” he said.

Praveen Kumar, CEO of Al Ahlia, stated that the new online platform is a reflection of the company’s status as a digital leader.

“We have established ourselves as digital leaders, and this new venture is a testimony of the several planned improvements on our agenda; it is a validation of our belief that the future is, indeed, digital,” he explained, pointing out that the leverage behind the ongoing digital venture has been the unwavering spirit of leading the industry into tomorrow.

Congratulating Al Ahlia on this milestone, Sheikh Aimen bin Ahmed bin Sultan al Hosni, CEO of Oman Airports and chief guest for the launch event, said, “This platform will empower customers by giving them easy and convenient access to the company’s products, whilst they stay safe at home, which is the need of the hour.”

Over the years, Al Ahlia has been amplifying its investments with additional inputs of time, effort and the latest technologies to strengthen its digital platform and thereby enhance online experience of its customers, whether it is to buy or renew their motor insurance from the comforts of their homes/offices.

The enhanced platform is seamlessly integrated with the IT system of Royal Oman Police, so that customers only need to fill out some basic information about themselves as well as their vehicles and the system will retrieve all the necessary details to make the purchase process seamless.

Arif al Zedjali, IT director, Al Ahlia, noted that the enhancements were introduced to make insurance an easy and hassle-free process.