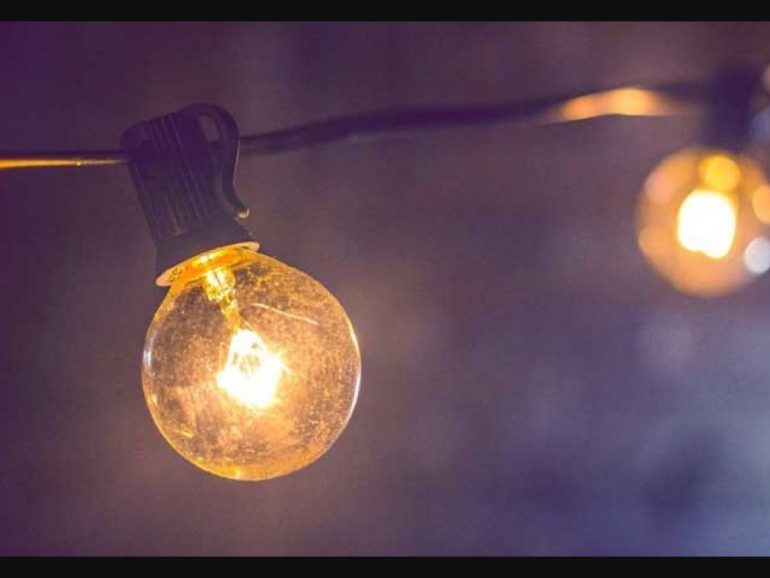 The Authority for Public Services Regulation (APSR) has taken note of the large number of grievances related to inflated electricity bills. In response, the authority stated that it will spare no effort to ensure that electricity distribution companies follow the applicable standards while issuing bills to subscribers.

APSR is currently reviewing all bills for the month of May and June issued by distribution companies to ensure veracity of readings and, in turn, the rights of consumers. The authority has confirmed that it will not cut off electricity supply of any subscriber who has submitted a complaint until it is investigated.

Dr Hammoud al Nawfali, said on Twitter, “I hope the government brings the subsidies for electricity and water back.”

The electricity bills Mohammed Tamim received earlier were around RO15 and were never an issue. The resident of Mawaleh has been getting monthly bills of RO45 recently. “As I had not paid for the past few months, my bill went up to RO139. And suddenly on Sunday morning, my connection was cut without any prior notice.”

Twitterati Houria commented, “My electric bill has increased by 50 per cent since last year. I have no idea what’s going on in this country or how things will turn out.”

Another Twitter user said that considering the high electricity bills, people should think of installing solar panels in their homes and farms and “become producers rather than consumers”.

Responding to the flurry of comments, APSR said that if licensed companies do not adhere to the regulatory framework for billing, it will intervene in favour of subscribers to amend the billing calculation in accordance with the legal powers granted

The authority noted that to aid consumers, it directed licensed companies to change old meters to remote reading meters in December 2020.