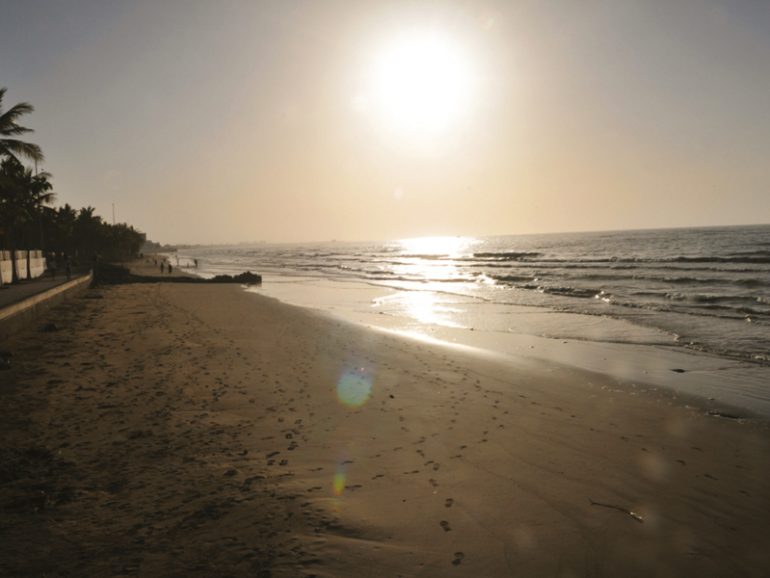 The Directorate General of Meteorology has warned of a rise in temperature accompanied by an increase in humidity in Muscat and the coastal areas of Batinah which may cause heatstroke.

The Met stated that a noticeable rise in the apparent temperature will be witnessed as a result of high humidity on Sunday and Monday along the coasts of Batinah and Muscat.

Speaking about the change, an official from the Met said, “There will be chances of heatstrokes as the temperatures will rise by a few degrees in a moment. Presently the temperature is within the ranges of 35°C-37°C. However it will be over 40°C in a few days.”

He added that there will be no rains in Muscat in next two days but thunderstorms and drizzles will be witnessed in Al Hajar Mountains and Salalah.

There will be fair weather in Muscat and only after three days, mild clouds will be seen in the city.

“This is a common phenomenon; the change is because of the impacts of the monsoons in India and low pressure in the Indian Ocean,” the official said.

For the next few days, the wave height of Oman Sea and Arabian Sea will be 1.25m and 4m respectively.