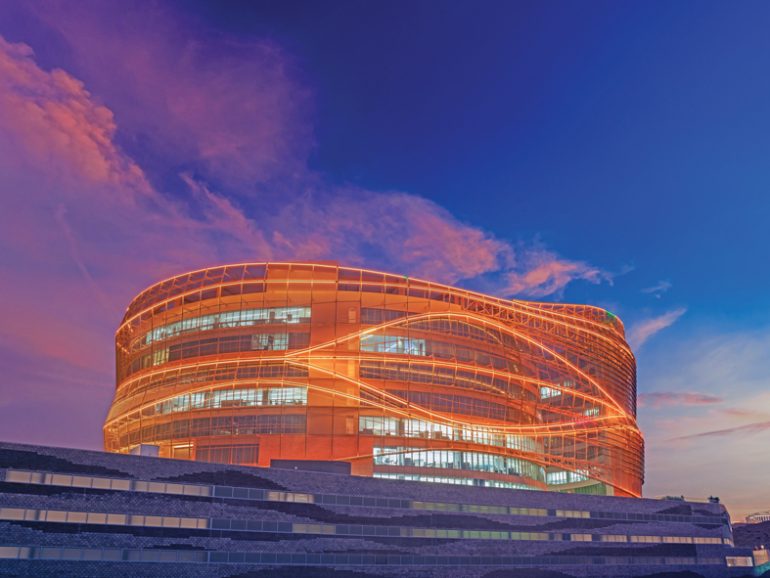 Oman Telecommunications Company (Omantel) has reported 8 per cent year-on-year growth in its group net profit for the first half of 2021.

Omantel Group’s net profit rose to RO108.6mn for January – June period of this year compared to RO100.5mn net profit reported for the corresponding period in 2020, according to the company’s initial financial results submitted to the Muscat Stock Exchange.

Net profit attributable to the shareholders of Omantel rose by 35 per cent to RO32.4mn for the six months period ended June 30, 2021 compared to RO24mn in the same period of last year.

Total revenue of Omantel Group, however, decreased by 4 per cent to RO1.194bn for the six months period ended June 30, 2021 from RO1.242bn recorded in the same period a year ago.

Omantel said the company’s domestic operation continued its impressive performance during the second quarter of 2021 despite business disruptions witnessed due to the COVID-19 pandemic.

Net profit from Omantel’s domestic operations increased by 14 per cent to RO36.1mn during January – June period this year against RO31.8mn recorded for the same period of 2020.

‘This [growth in profit] is mainly due to realisation of higher margin on capacity sales and impressive growth in postpaid mobile and fixed broadband revenue. This was further supplemented by a reduction in operation and maintenance costs on account of proactive cost optimisation measures,’ Omantel said in its disclosure to the Muscat Stock Exchange.