Bank Muscat posts RO95mn profit for first half of 2021 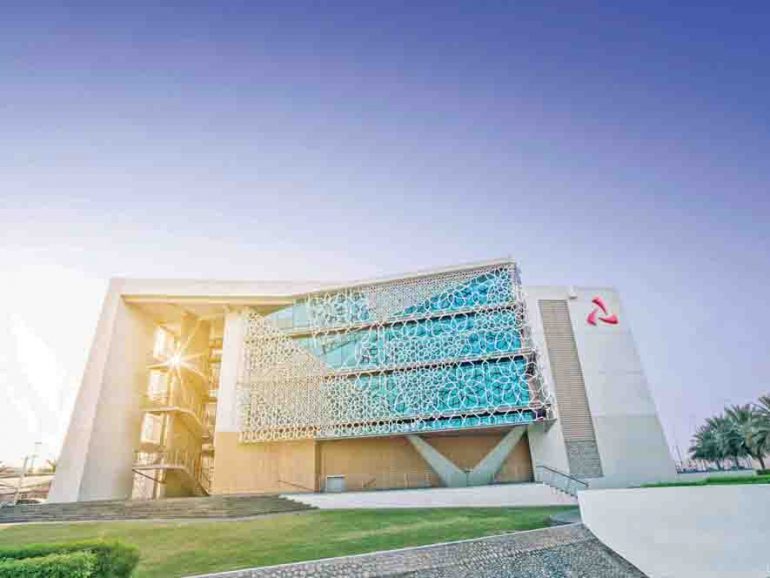 Bank Muscat, the sultanate’s largest financial institution, posted a net profit of RO94.65mn for the first half of 2021 compared to RO69.56mn net profit reported in the same period of 2020, an increase of 36.1 per cent.

The increase in net profit was mainly due to lower impairment charges in the first half of this year compared to the same period of 2020, according to the bank’s preliminary financial results.

Bank Muscat’s net interest income from conventional banking and net income from Islamic financing increased 4.9 per cent to RO168.44mn for the six months period ended June 30, 2021 compared to RO160.53mn for the same period in 2020.

Bank Muscat said net impairment for credit and other losses for the six months period in 2021 decreased at RO35.33mn from RO48.19mn in the same period of 2020.

‘The decrease is mainly attributed to the precautionary and collective provisions created by the bank during the first half of 2020, due to the onset of the COVID-19 pandemic and the historic decline seen in global crude oil prices. The bank remains vigilant of the continuing stress in the macroeconomic and business conditions and its potential impacts,’ Bank Muscat said in a press statement.

The bank’s operating expenses in the first half of this year marginally increased to RO95.12mn from RO94.03mn for the same period in 2020.

Bank Muscat said its full results for the first half of 2021 along with the complete set of unaudited financial statements will be released following the approval of the board of directors at their meeting scheduled later during this month.