‘UAE reaches a compromise to resolve standoff with OPEC+’ 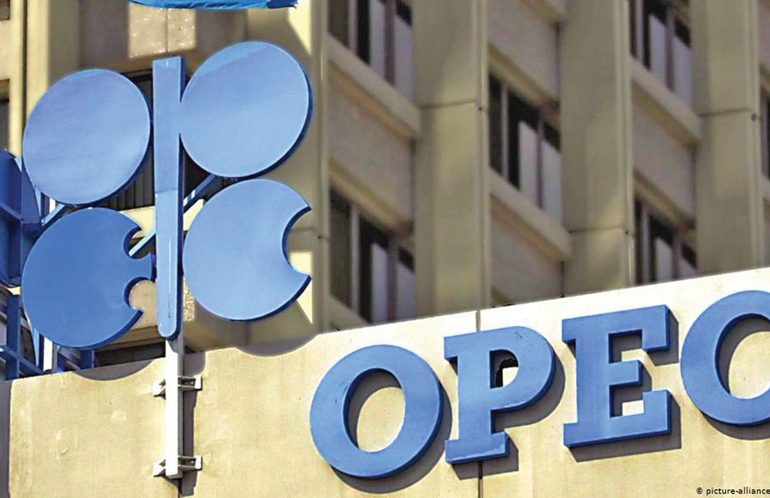 The United Arab Emirates has reached a preliminary deal to resolve its standoff with OPEC+, giving the Gulf state a higher output quota, according to a Bloomberg News report.

The proposal would need to be approved by all OPEC+ members before it can take effect and a new date for a meeting will be set soon, a delegate said, asking not to be named because the information was private, the Bloomberg report said.

Last week, the Organization of Petroleum Exporting Countries (OPEC) and its allies were forced to abandon a tentative deal to boost oil production because of last minute objections from the UAE.

‘If the compromise is ratified at a new meeting, it could potentially open the way to higher output, although some members have already locked in most of their supply volumes for August,’ the report said.

It added that the UAE, according to the delegate, will set a new baseline of 3.65mn barrels a day for its production cuts. That would be an increase from about 3.17mn currently – a level the country has argued is unfairly low.

The UAE will now support a proposal from Saudi Arabia to extend the duration of the OPEC+ cuts agreement to December 2022, the delegate said as reported by Bloomberg.

A Reuters report said, ‘Saudi Arabia and the UAE have reached a compromise over OPEC+ policy, an OPEC+ source said on Wednesday’.

Brent oil prices fell on the news by as much as US$1 per barrel towards US$75 per barrel after Reuters reported the two major OPEC producers had agreed a deal.

The OPEC+ source, as per Reuters report, said Riyadh had agreed to Abu Dhabi’s request to have UAE’s baseline – the level from which cuts under the OPEC+ agreement on supply curbs are calculated – set at 3.65mn bpd from April 2022, up from 3.168mn now.

Giving the UAE a higher production baseline paves the way for extending the overall pact to the end of 2022, the OPEC+ source said.