Oman’s longest zipline to come up in Musandam 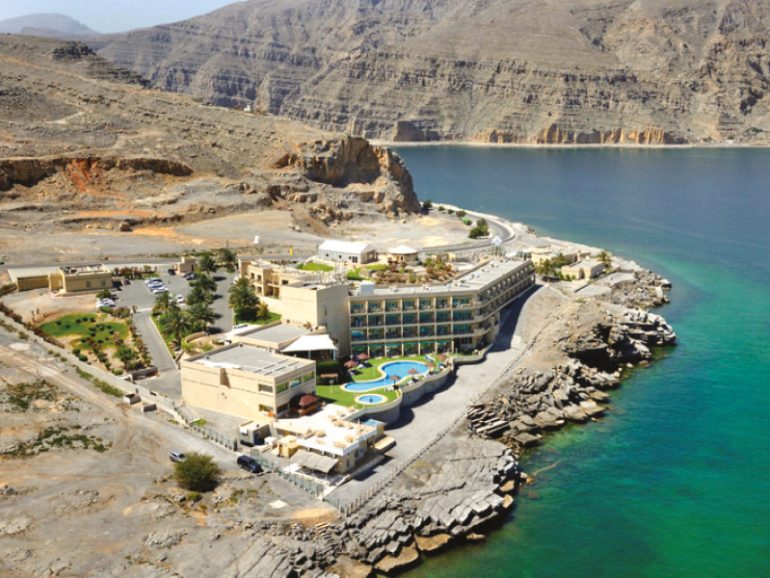 To attract foreign investments and stimulate tourism, Oman government will start establishing a number of industrial and tourism projects in Musandam governorate.

Omran Group will soon floata tender for development of Oman’s longest zipline, running from the top of a mountain to Atana Khasab Hotel.

Speaking to Muscat Daily, Mohammed al Busaidi, chairman of Omran Group, said, “We will start setting up an adventure centre in Musandam. Its first phase will include a zipline covering a distance of 1,500m, which will begin at the top of a mountain at a height of 250m above sea level and end at Atana Khasab. The zipline project is expected to be completed in less than a year.”

The tender will come on the heels of recent Royal directives of His Majesty Sultan Haitham bin Tarik for the implementation of several key projects aimed at fuelling the governorate’s socio-economic development. These include a proposal for the upgrade of Port Khasab to a maritime hub for shipping, logistics and cruise tourism. Mahas, an area well known for quarrying activities, is proposed to be redeveloped into a dedicated tourism and economic zone incorporated in Khasab Industrial City.

According to Dr Saeed bin Humaid al Harthy, Wali of Khasab, the governorate will witness large investments in the coming years.

He confirmed that RO3.5mn will be spent on various development projects in the governorate this year. “One of the investments includes establishment of a park by Asas Company, and coordination is underway to establish a hotel on Bassa beach.”

He added that investors interested in the governorate, especially in the tourism sector, are offered several privileges and incentives.

“Recently, the Ministry of Transport, Communications and Information Technology announced a tender for investors to submit proposals to manage and operate Khasab Port as an alternative to Marafi.”

The tender aims to develop the port to attract large and mega ships – cruise and commercial – that will allow direct export and import from the province.

“Musandam is known for its fjords, islands and seafood, which characterise the governorate. We are working to overcome all challenges related to the export of fish abroad as well as the governorates near Musandam – North Batinah, Muscat and others. Some investors have also applied to establish fish processing factories in Musandam,” Harthy said.