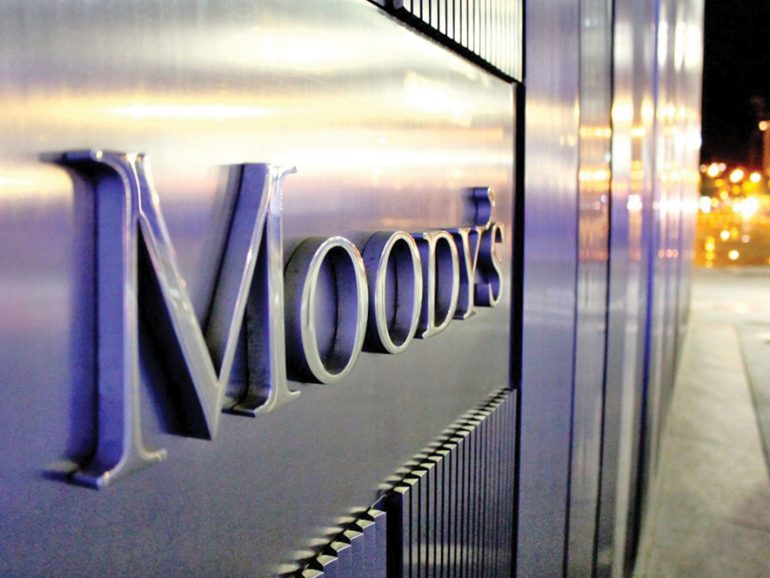 Oman’s economy is expected to grow by 2.6 per cent in 2021 and 3.5 per cent in 2022, according to forecasts released by global credit ratings agency Moody’s.

Moody’s forecasts are in line with the IMF’s recent projections. The International Monetary Fund last week said that Oman’s real GDP – which contracted by 2.8 per cent in 2020 – will grow by around 2.5 per cent in 2021, with about three per cent average growth over the medium-term.

‘We expect Oman’s real GDP to recover in 2021, supported by a small increase in hydrocarbon production (mainly due to higher condensate and natural gas output from the phase two of the Khazzan gas field project). We also expect a growth rebound in the non-hydrocarbon sector as coronavirus related restrictions are gradually eased and domestic demand and economic activity begin to recover,’ Moody’s said in a credit opinion report released on Monday.

The ratings agency said that higher oil prices, spending cuts and spending shifts, in addition to VAT collection, will support the government finances in 2021.

‘We expect higher oil prices, the VAT collection (started in mid-April) and dividends from the Oman Investment Authority to support a strong (18 per cent) rebound in government revenue during 2021. Our forecasts are based on an assumed average price for the benchmark Brent crude oil of US$62 per barrel in 2021 and US$60 in 2022,’ Moody’s said.

Crude oil prices, Moody’s said, have averaged closer to US$70 per barrel so far this year, so there is an upside risk to its baseline revenue forecast if oil prices remain at around the current level for the remainder of 2021.

‘At the same time, we expect government spending cuts and the anticipated shift of oil and gas related expenditure to Energy Development Oman (EDO) to reduce government spending by around 15 per cent relative to last year’s outturn. Combined, this will lead to a very significant compression of the fiscal deficit to less than 4 per cent of GDP in 2021 from more than 18 per cent of GDP in 2020,’ Moody’s said.

Moody’s expects Oman’s debt burden to decline to less than 70 per cent of GDP this year from nearly 80 per cent of GDP in 2020, with a very significant contribution to the decline in the debt-to-GDP ratio stemming from higher nominal GDP relative to the 2020 slump.