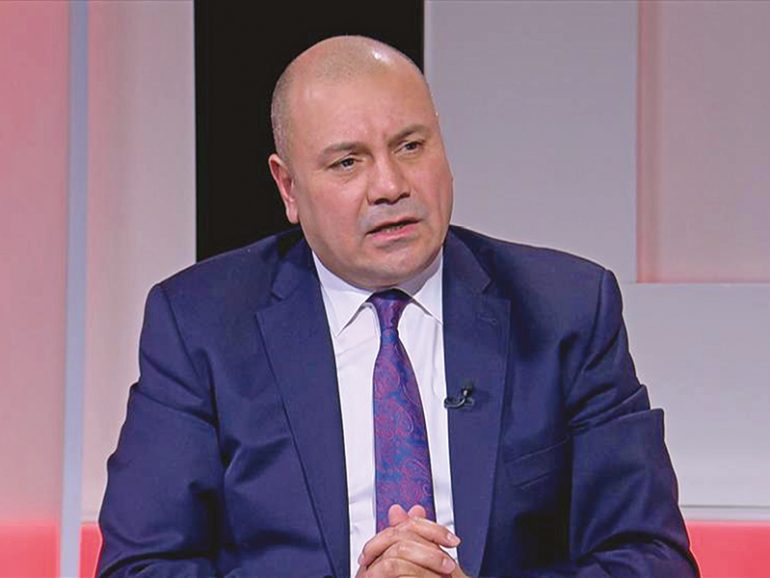 Abdelmonem al Odat, Speaker of Jordan House of Representatives, has said that relations between the sultanate and Jordan were moulded at the hands of two astute leaders, the Late Sultan Qaboos bin Said and the Late King Al Hussein bin Talal – whom he described as “sages of the Arab nation”.

The two countries’ relations flourished further and evolved in a strategic context, since His Majesty Sultan Haitham bin Tarik and King Abdullah took the reins of power, Odat added.

In a statement to ONA, Odat said that Oman and Jordan espouse a comprehensive approach within the context of Oman Vision 2040 and Jordan Vision 2030, despite challenges posed by COVID-19 which undermined the growth of the global economy.

In comments about the sectors in which Jordan and the sultanate cooperate, Odat pointed out that cooperation between the two countries is ongoing in a variety of fields, including commercial exchange, higher education and research.

Odat described cooperation between the Jordanian House of Representatives and Majlis A’Shura as ‘solid’. He added that the two institutions engage in consultations within Arab and Islamic parliaments and the Inter-Parliamentary Union.

Odat commended the stance of the sultanate as it supported the Palestinian people during international emergency meetings held recently. He affirmed that Oman and Jordan have a special status in regional balance and play an active role in joint Arab cooperation.

They also earned the respect of the international community due to their objective and balanced stands in regional and international issues.