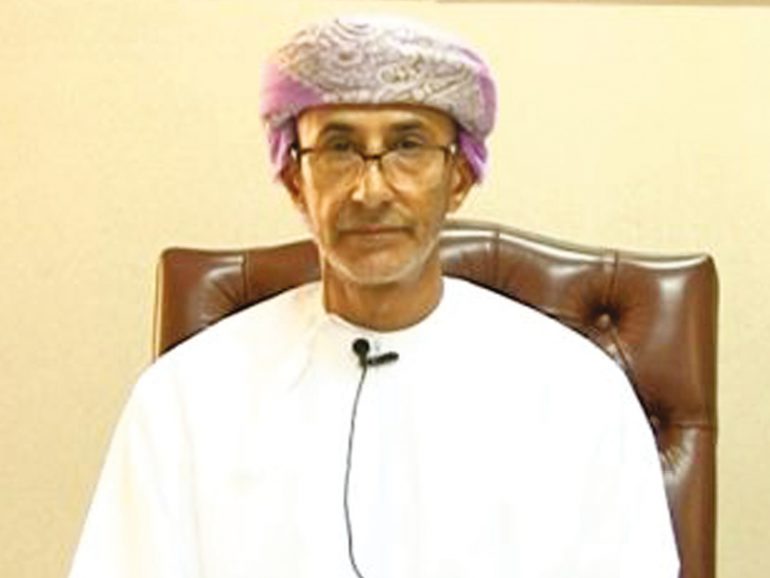 The virtual meeting was held to adopt the 3rd Universal Periodic Review on human rights.

Sheikh Humaid Ali al Ma’ani, head of the International Affairs Department at the Foreign Ministry of Oman, headed Oman’s delegation and delivered the sultanate’s speech before the council.

Sheikh Ma’ani highlighted the progress made by the sultanate so far in human rights since the 2nd UPR in 2015.

He also touched on the most important achievements made in different aspects of citizens’ rights in the sultanate and the various areas of human rights (civil, social, economic, health and cultural) and other rights that enjoy a continuous care and attention of His Majesty Sultan Haitham bin Tarik.

He also previewed Oman’s efforts during the period covered in the report to enhance human rights by joining a number of human rights-related conventions and treaties, as well as enacting legislations to promote them.

Sheikh Ma’ani underscored the sultanate’s embracement of many recommendations in different fields of human rights, such as empowering and protecting women in society, children’s rights, freedom of speech, combating human trafficking and maintaining workers’ rights.

Idris Abdulrahman al Khanjari, Permanent Representative of Oman to the UN, and a number of officials from the Ministry of Justice and Legal Affairs, Foreign Ministry, Ministry of Social Development and Ministry of Labour attended the meeting as part of the country’s delegation.