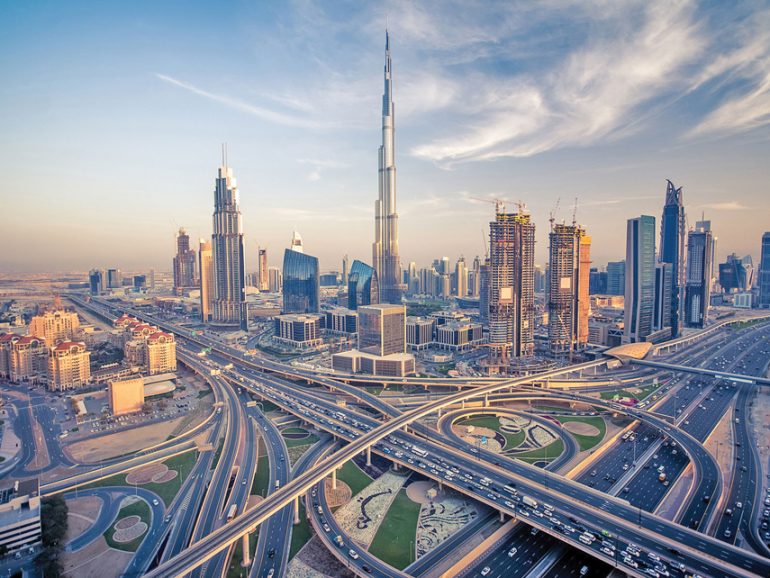 With the pandemic continuing to challenge different economic sectors across the Middle East region, the latest edition of the PwC’s Middle East Economy Watch report points to signs of building momentum in the recovery despite a third COVID-19 wave this spring.

After 2020’s rapid recession, the region is recovering relatively well, the report released on Wednesday said.

‘The region witnessed another wave of COVID-19 this spring. Nevertheless, there were signs of solid economic recoveries underway during this period. Saudi Arabia is the first economy to release data showing a very strong rebound in non-oil GDP. Also, other indicators have shown a recovery in consumption across the region,’ the report said.

PwC forecasts for the region expect a return to pre-COVID levels of economic output around the middle of 2022 and some Gulf countries, such as Iraq and UAE, will not get there until 2023.

Some vulnerable sectors such as tourism and aviation suffered severely in the region due to the lockdown measures. Aside from tourism, GCC countries, particularly the UAE and Qatar, were significantly affected by the collapse in global aviation.

Richard Boxshall, partner and chief economist at PwC Middle East, said, “It’s been over a year since the start of the pandemic, and the ‘return to normal’ always seems to be just a few months away, but keeps receding. However, leading economic indicators now provide a good reason to think that the destination will soon be reached.”

He said, “Saudi Arabian residents are now shopping more frequently than in February 2020. Also, real estate prices in Dubai are seeing the most sustained increases since 2014 which is considered one of the benchmarks of regional confidence. And the purchasing managers indices, reflecting private sector activity, in the GCC have all signalled expansion this year.”

The PwC report said that the potential reforms to global corporate tax policy may present new challenges for the GCC.

‘While the GCC is still recovering from the pandemic contractions, the region might face other challenges in the future due reform in global corporate tax policy. This could have implications on the GCC countries, which have among the lowest corporate tax rates globally,’ PwC said.

Boxshall added, “The impact of new rules on the GCC will depend very much on the details agreed. If they remain limited to the largest multinationals, few changes may be needed. In fact, a limited policy could fit with efforts to boost non-oil revenue in the region.”