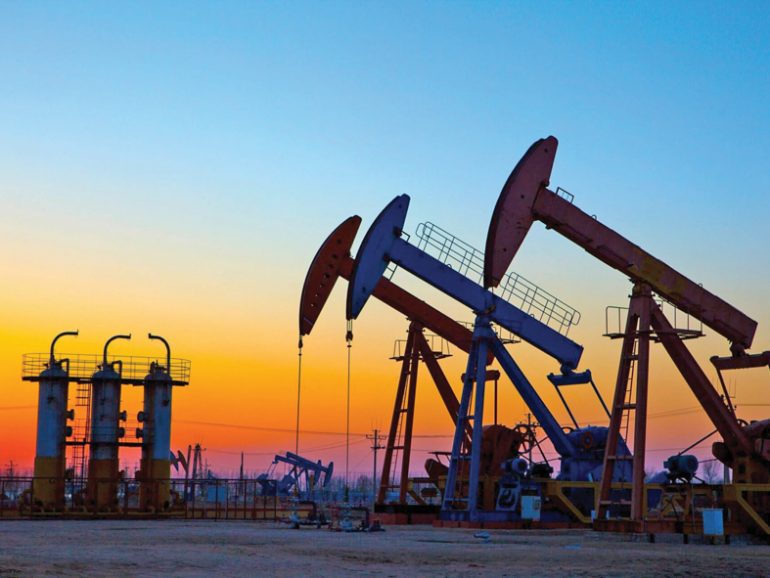 The price of Oman crude struck a 2018 pinnacle crossing US$76 per barrel on Tuesday after OPEC+ oil producing countries failed to agree on lifting crude output despite improving demand due to global economic recovery.

Oman crude oil contract price (for September delivery) rose 1.8 per cent to hit US$76.09 per barrel at the Dubai Mercantile Exchange on Tuesday, a level last seen in October 2018.

The OPEC+ group on Monday cancelled a planned meeting that was supposed to overcome an impasse between the United Arab Emirates and other members on how to lift output. No new date has been set.

“The failure to agree to increasing production in August and beyond leaves the market even more in deficit than before, so WTI spiked to a near seven-year peak this morning close to US$77,” he said.

Oil producing nations have slowly lifted output in recent months after turning the taps down last year in response to a collapse in prices caused by coronavirus lockdowns.

With demand rocketing on the back of the global rebound officials had planned to hike output each month by 400,000 barrels a day from August to December. However, no new supplies will be forthcoming.

The breakdown of talks between OPEC and other key crude nations raised the possibility of oil hitting US$100 – a level also not seen since 2014.

“Some speculators believe that given the strong economic recovery that we are experiencing around the globe, it may not be a surprise if Brent oil comes close to US$100,” said AvaTrade analyst Naeem Aslam.

The spike in oil prices has reignited fears about strong global inflation, which could force central banks to hike interest rates earlier than thought – and potentially derail the post-pandemic recovery.