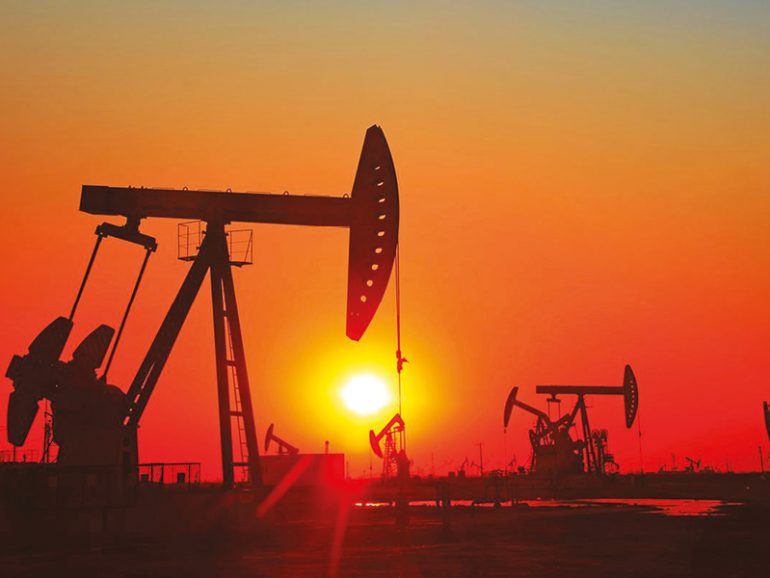 Crude oil prices rose above US$77 a barrel for the first time since 2018 after OPEC+ pushed back a contentious summit and failed to reach an agreement on bringing back curtailed output.

Oil prices rose as the United Arab Emirates battled with fellow OPEC members and other producers over the rate and timing of their next output increase.

The rare public dispute led to a summit of OPEC members and ten allies being pushed back to an undetermined date.

North Sea Brent and West Texas Intermediate, the most widely traded crude oil futures contracts, rose to their highest levels since October 2018 after the meeting was postponed. Brent traded 1.16 per cent higher at US$77.05 a barrel, while WTI was up by 1.34 per cent at US$76.17.

The UAE has opposed a proposal by the alliance to raise production, causing a stalemate that could derail efforts to curb rising crude prices amid a fragile post-pandemic recovery.

“It’s the whole group versus one country, which is sad to me but this is the reality,” Saudi Energy Minister Prince Abdulaziz bin Salman told Bloomberg television, suggesting the UAE was  isolated within the 23-member OPEC+ bloc.

Officials have laboured for days over an agreement to pump more as demand picks up with the global recovery and supplies shrink, with fears that failure to find common ground could send prices soaring.

Talks on Monday followed a delay from last week as the Saudis stood firm about raising output starting in August and extending the OPEC+ agreement to the end of 2022, while the UAE sought better terms for itself. The failure by the group to increase supply will further squeeze an already tight market, raising concerns over inflation.

Most OPEC+ members backed a proposal to increase output by 400,000 barrels a day each month from August, and push back the expiry of the broader supply deal to the end of next year. To agree to an extension, the UAE sought to change the baseline that’s used to calculate its quota, a move that could allow it to boost daily production by an extra 700,000 barrels.