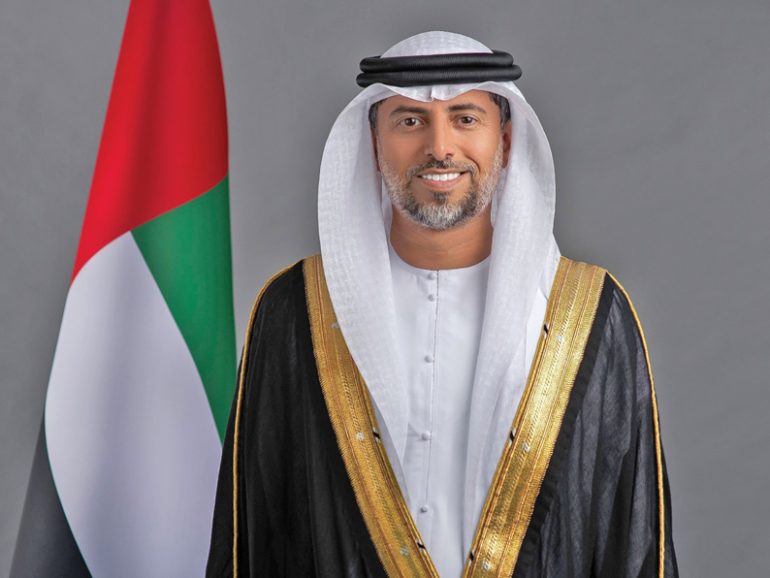 The United Arab Emirates on Sunday criticised the current oil output deal among OPEC+ alliance members as ‘unjust’, escalating a row that could derail the energy market’s post-pandemic recovery.

The UAE’s push to increase its production baseline is reported to have derailed last week’s meeting of the alliance of oil-producing countries, and also sets it against its ally Saudi Arabia.

“The UAE demands to have justice in the new agreement after April, and it is our sovereign right to demand reciprocity with the rest of the countries,” UAE Energy Minister Suhail Mohamed al Mazrouei said in a television interview.

“It is unreasonable to accept further injustice and sacrifice – we have been patient,” he said in an interview with Sky News Arabia, in unusually frank comments from an official in the UAE, which typically handles disputes discreetly.

While OPEC+ leaders Saudi Arabia and Russia support extending the deal as it is until December 2022, the UAE wants to lock in an increase in production before agreeing to an extension beyond April when the current agreement expires.

The hitch in discussions came ‘due to the UAE raising a last-minute objection to the Russian-Saudi Arabia deal reached earlier’, according to analysts from Deutsche Bank.

“The UAE, which has raised its production capacity since 2018 when the individual baselines were set, insisted on having its baseline lifted by 0.6mn barrels per day (bpd) to 3.8mn bpd, thereby allowing them a unilateral production increase within the current quota framework,” according to Ole Hansen from Saxobank.

“Negotiations will be difficult as OPEC+ knows that if the UAE is allowed to produce from a different base, other members may protest,” said Louise Dickson from Rystad.

OPEC+ essentially faces a choice between acceding to Abu Dhabi’s demands, or failing to reach a deal which could drive crude prices sharply higher. Also at risk is the unity of the alliance, which if broken could trigger a price war that would create global economic havoc.

OPEC said its meeting would reconvene on Monday at the cartel’s Vienna headquarters.

Mazrouei said the UAE was ready to have a committee of independent bodies formed to look into its request.

Bloomberg news agency reported Thursday an agreement had been floated that would raise production by 400,000 bpd each month from August onwards, reaching an extra two million bpd by the end of 2021.

This would fit the broad strategy followed by OPEC+ since May: gradually increasing output which it had drastically cut in reaction to the collapse in demand at the beginning of the coronavirus pandemic.

Since the beginning of the economic crisis, the group has held almost monthly meetings to coordinate their response.

Their strategy has succeeded in steering prices back upwards — they are now at levels not seen since October 2018.

The alliance has to navigate a complex market, characterised by an uptick in demand which may yet turn out to be fragile, as well as the possible complication of a return of more Iranian exports in the medium term.

But current high prices – which saw Brent crude climb above US$76 a barrel last week – are prompting grumbles from large crude consumers, such as India.

The UAE reportedly floated the idea of leaving OPEC+ in late 2020, in order to pump more oil and capitalise on the huge investment it has made to expand capacity.

“The UAE will push hard at this juncture to use this meeting to get their excess capacity recognised and brought back online”, Roger Diwan, oil analyst at consultant IHS Markit Ltd, told Bloomberg News.

“Compromise exists, but it is just how they bring their capacity, not if.”