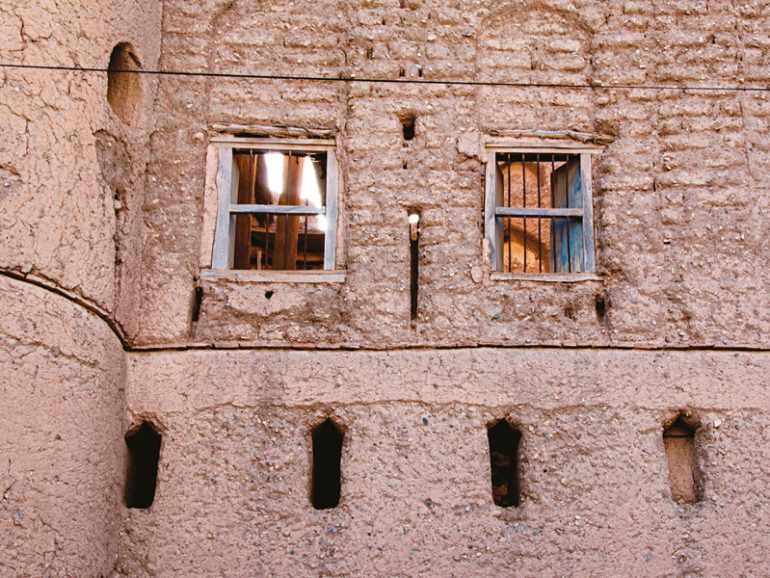 The Ministry of Heritage and Tourism has started a project to document the important and endangered traditional settlements in the country.

According to the ministry, the sultanate has a diverse urban and architectural heritage that extends over successive historical eras since man inhabited this land. The traditional Omani settlements – locally called harat – are among the most important components of this heritage and cover wide areas in the sultanate. The Omani harat is quintessential to societal history and identity, even if some of these have been abandoned and others have disappeared.

After the first group of harats that was documented in cooperation with Nottingham Trent University and the University of Liverpool, UK, the ministry has completed a new book that includes architectural and photographic documentation, along with ethnographic studies, of three more harats in Al Batinah region and one harat in Dakhliyah.

These studies were done by the ministry in cooperation with Sultan Qaboos University (SQU) in the first project of this kind with an Omani university. Dr Naima Benkari, assistant professor in the Department of Civil and Architectural Engineering at SQU and member of the International Council on Monuments and Sites, supervised the documentation, conducted the studies and prepared the restoration and management plans for four harats – Qasra (wilaya of Rustaq), Saija (wilayat of Samail), Hujrat Musalmat (wilayat of Wadi al Ma’awil) and Harat Khabat with its ‘Abs Fort (wilayat of Khabourah).

More than 25 male and female students from SQU’s Department of Civil and Architectural Engineering and a number of its researchers, engineers and technicians participated in the field research.

The 550-page book includes plans, orthographic sections and three-dimensional drawings of various structures  and landmarks in these settlements.

The studies included in the book were conducted taking into account international regulations and standards approved by the Unesco World Heritage Committee.

The book is an important reference for architectural, historical and societal details of these harats, and can be used to implement any restoration project of such settlements and their structures in the future.