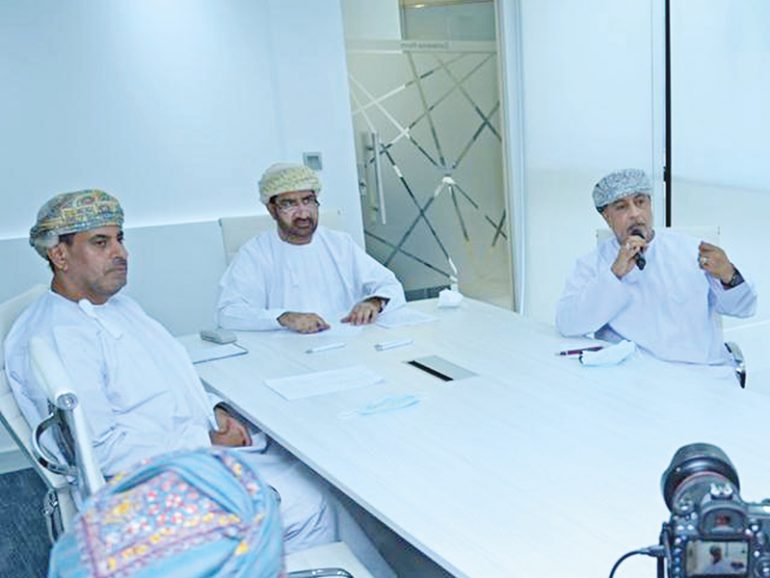 With generous donations of individuals and institutions, the FakKurbah Initiative or Ending Loan Agony, in coordination with 34 courts in Oman, released 749 insolvent persons from prison this year.

With this, the number of people released over the past eight years went up to 3,934.

The initiative, run by Omani Lawyers Association (OLA), helps raise funds to pay off debts of people serving sentences in insolvency cases. The eighth edition of the initiative was launched on April 1 and concluded on May 31.

“The 749 released persons were jailed for civil, commercial, legal or labour related financial claims,” said an official at OLA.

“This initiative primarily targets prisoners, whose circumstances made them unable to pay financial claims. These cases are thoroughly studied by the lawyers in coordination with the competent courts, to ensure that the initiative reaches those in need.”

He added, “I would also like here to extend my thanks and appreciation to the teams and charitable societies in all the governorates of the sultanate, which have taken similar initiatives aimed at relieving the distress of prisoners.

“In order to further develop our initiative, we are planning to have a special website, through which you can donate, and see the number of cases that you will help. This step came in response to the proposals we have received in order to move forward towards the sustainability of this humanitarian project.

“In conclusion, I assure everyone that the initiative team is committed to moving forward with their national duty. We are inspired by your generous souls, and we will continue with your support and the government’s support.”

“Thank you for the smiles you have brought to the families of the prisoners. Heartfelt thanks to the soldiers of this initiative who have been behind the success of this year. I would also like to thank our media supporters, various social media platforms, as well as Lente Luna company, which has enabled us to convey our message,” added the official.