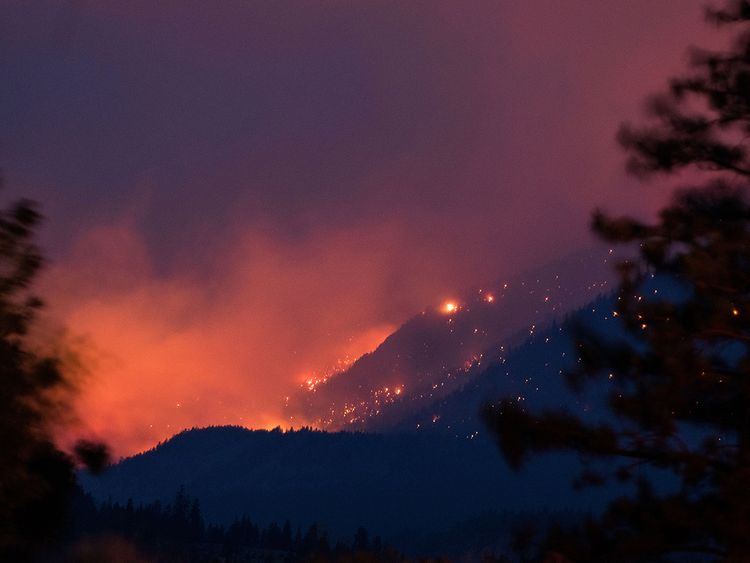 The Canadian military was on standby on Saturday to help evacuate towns and fight more than 170 wildfires fueled by a record-smashing heatwave and tinder-dry conditions as the government in Ottawa warned of a “long and challenging summer” ahead.

At least 177 fires were active in the western province of British Columbia, 76 of them sparked in the last two days, officials said. Most were caused by intense lightning storms.

The fires were north of the city of Kamloops, 350km northeast of Vancouver.

“Many of those lightning strikes were hitting near communities, (as) was seen in the Kamloops area.”

While the immediate blame for the scorching heat has been placed on a high-pressure “heat dome” trapping warm air in the region, climate change is making record-setting temperatures more frequent.

Globally, the decade to 2019 was the hottest recorded, and the five hottest years on record have all occurred since 2012, according to climate.gov.

“The dry conditions and the extreme heat in British Columbia are unprecedented,” Public Safety Minister Bill Blair said Friday. “These wildfires show that we are in the earliest stages of what promises to be a long and challenging summer.”

“We will be there to help,” he told reporters.

The response group said it would establish an operations center in Edmonton, with up to 350 military personnel providing logistical support to the region, according to Defense Minister Harjit Sajjan. Military aircraft are also being deployed.

Roughly 1,000 people have fled the wildfires in British Columbia, with many others still missing.

Late Friday, the British Columbia medical examiner’s office said there had been 719 deaths in the past week, “three times more” than the average number recorded over the period.

The village of Lytton, 250 kilometers (155 miles) northeast of Vancouver, was evacuated Wednesday after a fire flared up and spread quickly. Nearly 90 percent of the village was torched, according to Brad Vis, an MP for the area.

On Tuesday, the village set a Canadian record of 49.6 degrees Celsius (121 degrees Fahrenheit).

“I cannot stress enough how extreme the fire risk is at this time in almost every part of British Columbia,” provincial premier John Horgan said, urging people to follow instructions from officials.

The heat wave continued to spread across central Canada on Saturday, also affecting the provinces of Alberta, Saskatchewan and Manitoba, as well as parts of the Northwest Territories and northern Ontario.

“A dangerous long-duration heat wave will continue,” bringing “very warm temperatures over the next couple of days,” Environment Canada warned in bulletins for British Columbia.

Lytton resident Jeff Chapman told the CBC he saw his parents die in the fire that engulfed the town.

With only minutes to react, the elderly couple sought shelter in a trench in their backyard, as Chapman ran for safety at nearby rail tracks. From that vantage, he said, he saw the fires sweep across and destroy most of the town.

Further south, the US states of Washington and Oregon have also suffered record temperatures.

Three wildfires in drought-hit northern California have scorched nearly 40,000 acres (16,200 hectares), including a popular tourist lake preparing to welcome visitors for the July 4 holiday weekend. Evacuation orders were in place along stretches of Shasta Lake.

Around 40 structures were destroyed. 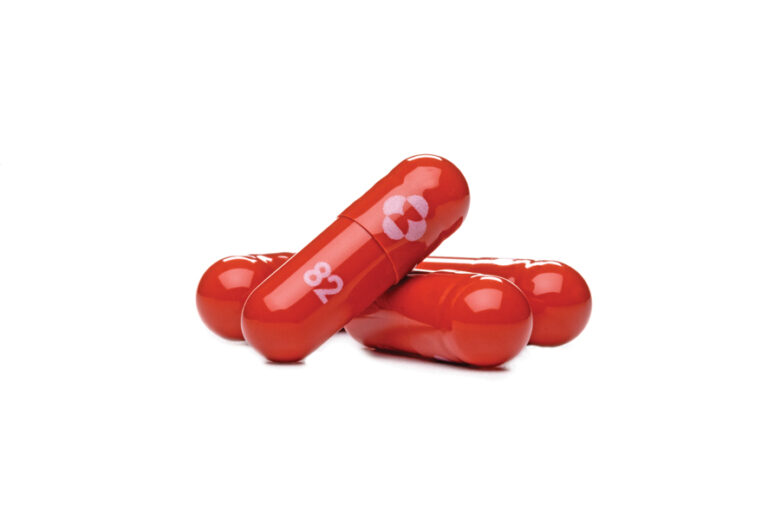 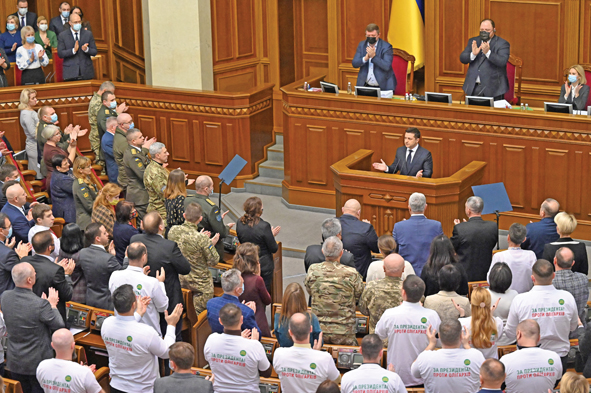 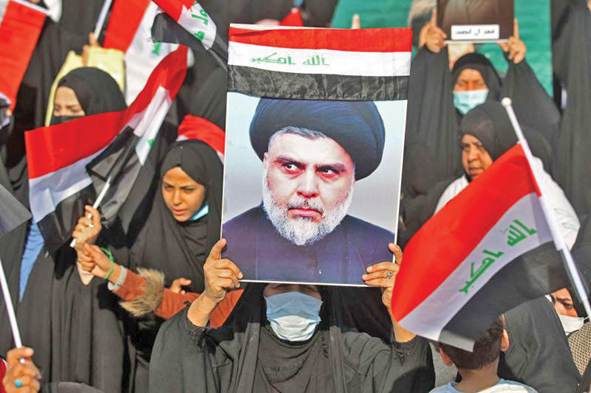