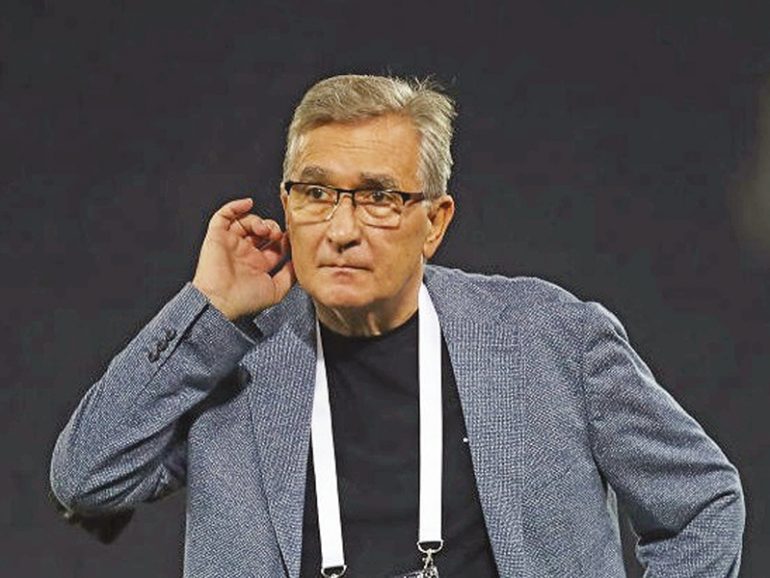 Oman face a tough and challenging path to book a spot in the FIFA World Cup in Qatar after the Red Warriors were drawn in Group B of the final round of the AFC Asian Qualifiers – Road to Qatar 2022 World Cup along with heavyweights Japan, Australia and Saudi Arabia. China and Vietnam complete the group of six.

Group A comprises Iran, South Korea, UAE, Iraq, Syria and Lebanon. The official draw was conducted at the Asian Football Confederation headquarters in Kuala Lumpur on a virtual platform on Thursday.

Oman begin theircampaign with an away game to Japan on September 2 followed by a home game against Saudi Arabia on September 7. The Red Warriors then travel to Australia for their game on October 7 before hosting Vietnam on October 12.

Oman are back on road with a trip to China for their match on November 11 before hosting Japan on November 16.

Oman visit their Gulf rivals Saudi Arabia on January 27, 2022 before playing host to Australia on February 1. They make their last road trip to Vietnam for the match on March 24 before concluding their campaign with a home game against China on March 29.

Oman coach, Branko Ivankovic said, “Both groups are very hard, very tough. It makes no difference which group you’re in because if you compare Japan and Iran, or Australia and South Korea, the top Asian teams, it’s almost the same. It’s not a big difference.

The Croatian added, “For us the most important is to have ten extra, strong games with strong teams and for the players to show themselves that they can play against any team. This is the most important. I’m very satisfied with my players and, of course, we will try to do our best. We will be a competitive team and then everything is possible.”

The winner and runner-up in each group will earn an automatic spot at Qatar.The third place teams in each group will meet in an Asian playoff to determine which team advances to an intercontinental playoff for the one of the last places at the World Cup.

Japan are seeking a seventh consecutive appearance at the FIFA World Cup finals with Australia and Saudi Arabia both having made the finals five times previously and China once. Oman and Vietnam have never qualified for the global showpiece.

Japan, Australia and Saudi Arabia were also pitted together in the group stage of the Russia 2018 qualifiers. Back then, Japan and Saudi Arabia advanced automatically, which left Australia to come through a playoff against Syria and then Honduras before sealing their place at the global finals.