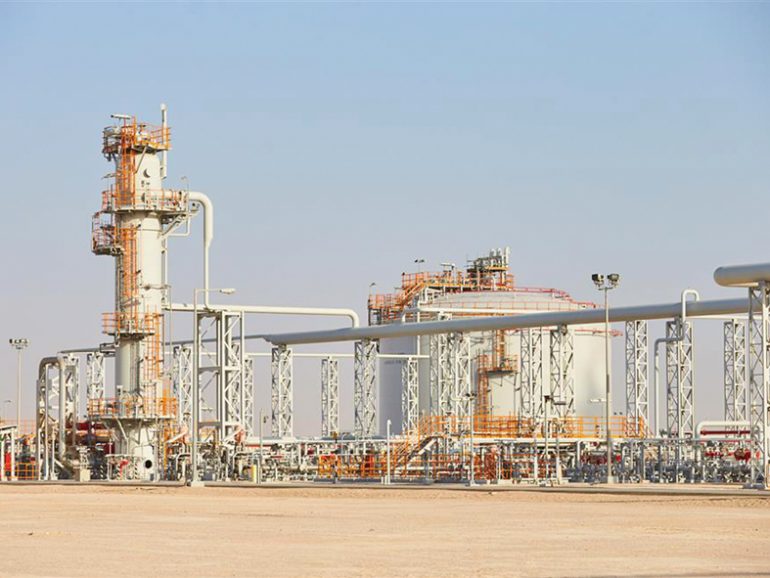 British Petroleum (BP), in partnership with OQ, PTTEP, Petronas and the Ministry of Energy and Minerals, has announced that it has significantly increased production from the Block 61 gas field in Oman.

The production of associated condensate from the field is also expected to rise. The increase in production will generate value for the sultanate’s government and Block 61 partners.

The BP-operated Block 61 was developed in two stages – Khazzan gas field, that began production in 2017, and Ghazeer, that started up in 2020. Block 61 is a high-quality, highly efficient gas field development, designed from the outset to incorporate a number of lower emissions technologies.

Yousuf Mohammed al Ojaili, president of BP Oman said, “BP is building a balanced portfolio that will continue to generate both cash and value as we transform from an international oil company to an integrated energy company. A core part of this strategy is our resilient and focused hydrocarbons business, of which Block 61 is an excellent example, offering stable and long-term returns.”

He said BP Oman is committed to supporting the sustainable development of Oman’s economy.

“We are proud of our strategic partnership with the sultanate. The gas from Block 61 is a key part of the integrated energy value chain and will play a core role in Oman’s future development. We appreciate the collaborative support we have received from the Omani government and our partners in delivering this increase in production.”

With an estimated 10.5tn cubic feet of recoverable gas resources, Block 61 supplies over 30 per cent of Oman’s total gas demand.

The produced gas from Block 61 is distributed for domestic consumption – industrial and power – through Oman’s national gas grid and is used as fuel for power plants and feedstock to industries and to Oman LNG.

BP has prioritised the in-country value (ICV) throughout its operations in Oman. During the development of Block 61, the company has worked closely with local vendors to develop their capabilities and help them be competitive both in Oman and globally.

The company’s ICV strategy resulted in a number of contracts and technical scopes moving from international contractors to local Omani contractors. Updated industry-leading policies and procedures on workers’ welfare and human rights have also been embedded throughout the development of Block 61.

At the end of 2020, Omanisation in BP Oman reached around 85 per cent and Block 61 spend with Omani-registered companies exceeded US$610mn.