SalamAir to fly to Sarajevo from July 12 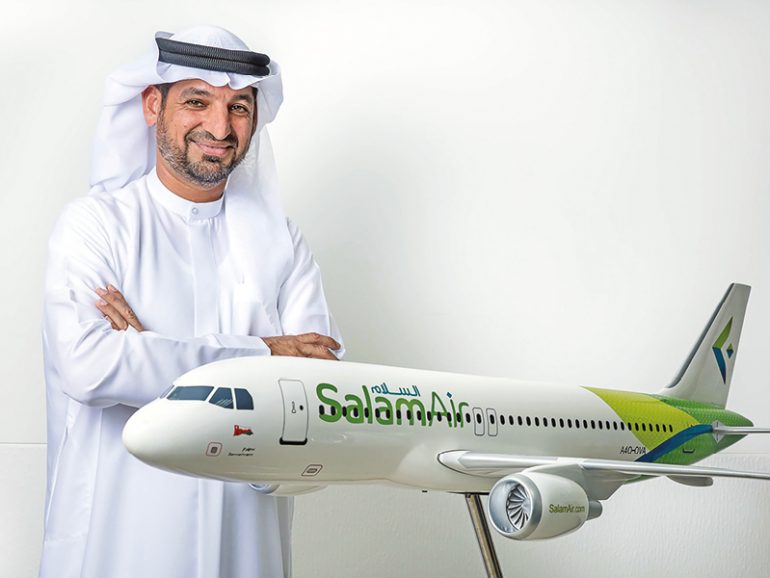 Spreading its wings to Western Europe, sultanate’s fastest-growing value-for-money airline, SalamAir, has announced direct flights from Muscat to Sarajevo, the capital of Bosnia and Herzegovina.

Sarajevo is one of the world’s emerging tourist destinations with an ‘East meets West’ modern culture and is also designated as a Unesco Creative City.

With the launch of direct services to Sarajevo, SalamAir has introduced its fourth summer destination for 2021 giving its passengers from the sultanate an additional choice apart from its three other summer destinations announced as Istanbul, Trabzon, and Shiraz.

Capt Mohamed Ahmed, CEO of SalamAir, said, “We are extremely happy to announce Sarajevo as our fourth summer destination and to have added our first Western European destination to our network.

“We are constantly listening to our passengers and providing them with the best and safest travel options,” he added.

“With visa-free entry for Omani and other GCC nationals, plus with no quarantine requirements, I believe Sarajevo as our other three summer destinations Istanbul, Trabzon and Shiraz will be extremely appealing for travel,” the SalamAir chief said.

“Passengers’ safety remains our utmost priority and as an airline, we are taking all precautions and our operations are subject to strict adherence to the instructions issued by the Civil Aviation Authority and other COVID-19 related guidelines issued by the local and foreign authorities,” Capt Ahmed said.