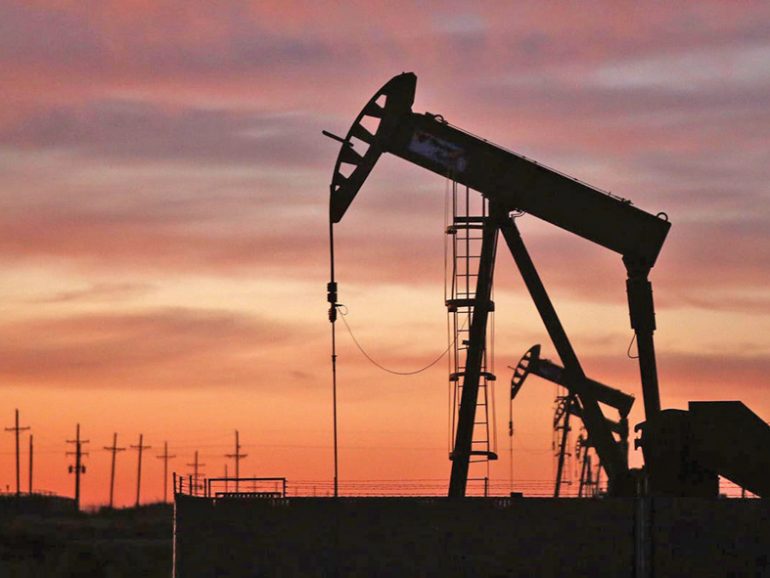 The OPEC+ group of oil-producing countries will meet on Thursday and are expected to agree to boost production in August in order to meet demand and dampen recent price rises.

While improvement in demand drove the group’s most recent rises in production, now price levels will also be a guiding force behind the club’s decisions.

The 13 members of OPEC and their 10 allies in the OPEC+ grouping were rewarded by seeing prices for the two contracts of reference, Brent and WTI, recover to around US$75 per barrel, levels not seen since October 2018.

However that strategy has worked almost too well and the group is currently following a policy of cautiously turning the taps back on.

While on the face of it buoyant prices are a boon for producers – and some of them will be pushing to increase output to cash in – there are also risks.

Russia is expected to favour increasing output, as it has done at several recent OPEC+ meetings.

“Moscow may be more inclined to support a production increase in order to ensure a higher market share while limiting the risk of rising non-OPEC production,” according to Ole Hansen from Saxobank.

“Pressure will likely not only come from within the group, but there will also be growing calls from key consumers to cool the market down, as countries come out of the other side of COVID-19 lockdowns,” says Warren Patterson of ING bank.

India is a notable example. The world’s third-largest consumer of crude has been hit by a vicious coronavirus wave in recent months and has urged OPEC+ ‘to phase out crude output cuts to temper rising inflationary pressures’, noted Stephen Brennock from PVM.

“If prices remain this high, this will eat into consumers’ disposable incomes and potentially choke economic growth, which, over time, will weigh on crude prices,” explained Fawad Razaqzada of Thinkmarkets.

The OPEC+ states have left themselves some room for manoeuvre as they are currently still planning to leave 5.8mn barrels per day (bpd) of crude in the ground over the month of July that they could easily extract and sell.

Most investors are currently expecting a modest rise of some 500,000 bpd over the month of August. But OPEC+ always has the capacity to surprise.

The outlook for crude demand has been steadily improving in recent months.

In its last report in mid-June, the International Energy Agency (IEA) forecast that global demand would outstrip pre-pandemic levels by the end of 2022.

As ever in recent months, the OPEC will have to pay attention to diplomatic developments relating to one of its members in particular – Iran.

If current negotiations on a US return to the 2015 Iran nuclear deal are successful, the country may be able to resume exporting oil at levels prior to 2018, when former US President Donald Trump dramatically withdrew from the deal and imposed sanctions.

However, this would be unlikely to affect the market until later in the year and there are plenty of other factors at play.

Since December the OPEC+ countries have been meeting every month in order to calibrate their strategy as closely as possible to the latest developments.