Juma all set to be new OHA chief 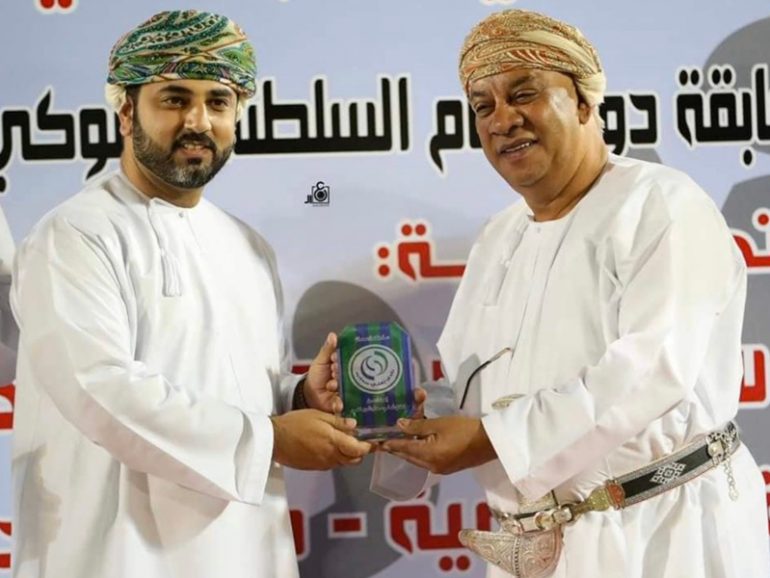 Marwan bin Juma al Juma is all set to be the new Oman Hockey Association (OHA) chairman after he was the only candidate left in fray for the post of chairman as nominations closed for the forthcoming OHA elections (2021-2024) on Tuesday.

Juma, the chairman of Ahli-Sidab club, will succeed Talib al Wahaibi, who was the helm for the past five years.

Wahaibi’s tenure was marked by spotlight on Oman hockey across Asia and world with Oman hosting the Asian Champions Trophy (2018), the Asian Hockey Federation Congress (2017) and the recent successful bid of the inaugural FIH Hockey5s World Cup in January 2024.

Incidentally, Wahaibi was also the nominee of Ahl-Sidab Club when he was elected as OHA chairman in 2016. Both Wahaibi and Juma are representatives of Ahli-Sidab, a club which boast of a glorious history in hockey. The club are current holders of the coveted HM’s Cup title and have won a record 12 times in the tournament’s 50-year history.

Congratulatory messages poured in for Juma on the social media on Tuesday after it emerged that he was the only candidate left in fray for the OHA chairmanship.

The elections are scheduled to be held on August 10. Among the first to congratulate Juma were Oman Olympic Committee (OOC) chairman Sayyid Khalid bin Hamad al Busaidi and OOC board member Saada al Ismaili. A large section of hockey fraternity have welcomed his victory.

On Tuesday, the OHA released the final list of candidates following the closing of nominations. There are three in fray for vice-president post, three for secretary, two for treasurer post, three women for a woman board member post and five in race for four seats of board membership.