Oman one of 6 countries in region seeing spike in cases 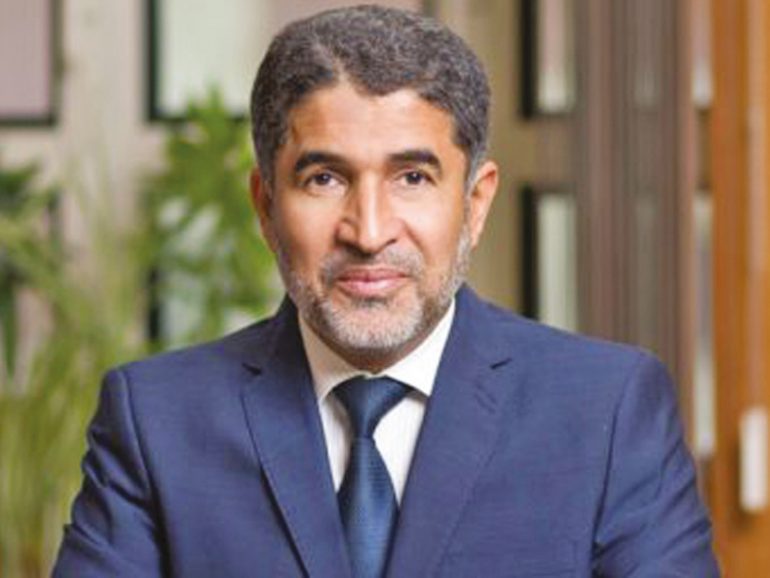 Oman, along with six other countries in the Eastern Mediterranean Region, is seeing a surge in COVID-19 cases which is in contrast to the remaining nations in the region where infections have been declining for over two months.

“The number of cases is declining for the tenth week in a row, with the number of deaths stabilising or declining slightly. While this is good news, six countries in the region reported an increase in new cases last week, compared to the previous week,” Dr Ahmed al Mandhari, WHO’s regional director for the Eastern Mediterranean, said on Thursday.

“The case increase in Oman and Yemen exceeded 20 per cent, and Afghanistan, Tunisia, United Arab Emirates and Yemen have reported a more than 20 per cent increase in the number of deaths. We believe there are several reasons for these increases, including the spread of variants of concern, lack of adherence to preventative measures, and vaccine inequity, which, along with vaccine hesitancy, is being witnessed globally and across our region,” he added.

According to WHO, 2.4bn vaccine doses had been administered globally as of June 21, of which approximately 83mn were administered in the region, as of June 20, covering only 11 doses per 100 people. While a handful of countries have high vaccination rates, eight of 22 countries in the region have vaccinated less than one per cent of their population.

“The region still needs over 400mn doses to vaccinate priority groups – who make up 40 per cent of the region’s population – by the end of the year. If countries immediately share doses with COVAX and if manufacturers prioritise COVAX orders, we will be in a better position to achieve WHO’s targets to vaccinate at least ten per cent of the population of every country by September and at least 40 per cent by the end of the year,” Dr Mandhari said.

WHO is continuing to provide support to boost vaccine production in the region to overcome the shortfall in vaccination rates. “We welcome the advancements and technology transfer agreements made by vaccine production companies in Egypt, Iran, Pakistan and the UAE and anticipate potential ventures by Lebanon, Morocco and Tunisia.”

Variants of concern continue to circulate across the region. “We continue to observe how vaccine efficacy is affected by these new variants, but so far, vaccines are still proving effective against all new variants,” Dr Mandhari said.