ICC T20 World Cup: Oman all set to co-host with UAE in mid-Oct 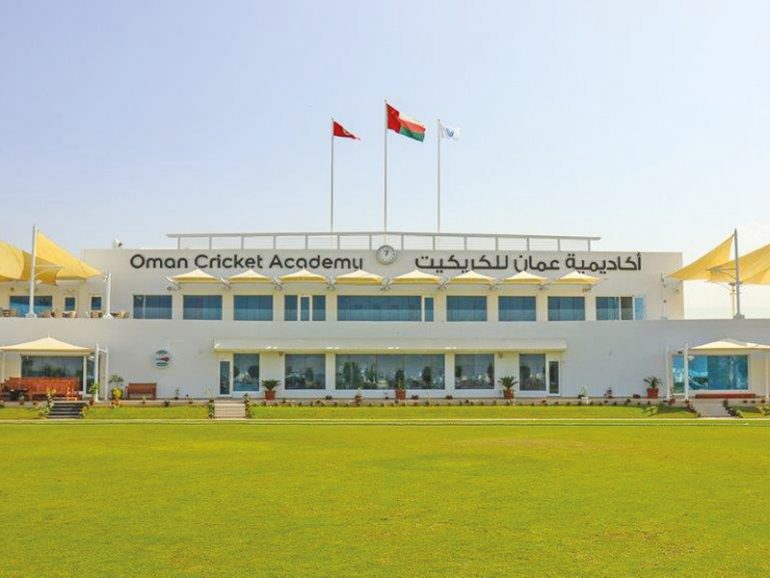 A formal announcement may still be a couple of days away but if sources at Oman Cricket (OC) are to believed, ‘the moment is about to arrive – co-hosting 2021 ICC T20 World Cup’.

Thousands of Oman cricket fans and officials are awaitingthe official announcement with bated breath though there is already excitement in the air following various media reports.

The 2021 men’s T20 World Cup cricket tournament is set to be shifted from India to the United Arab Emirates with the first round qualifiers split between the UAE and Oman.

According to media reports on Friday and Saturday, the 2021 edition will likely be held from mid-October soon after IPL 2021, which has already been shifted to the UAE, with the final scheduled in mid-November.

Reacting to the reports, OC chairman PankajKhimji told Muscat Daily on Saturday that the official announcement on the T20 World Cup being shifted to the UAE and Oman was awaited but that he was ‘positive and hopeful’.

“It is a matter of getting the official endorsement but we are gearing up for it,” said Mendis, a former Sri Lanka cricket captain.

While Board of Control for Cricket in India (BCCI) is yet to officially announce the switch to the UAE, sources have confirmed that International Cricket Council (ICC) has written to the UAE and Oman cricket governing bodies to begin preparations to host the event.

The 16-team tournament includes Oman, which will feature in the preliminary rounds along with seven other teams.

Oman is expected to co-host the first round of the tournament at its main ground in Amerat.  The opening round, which will include 12 matches, will comprise eight teams from which four (top two from each group) will qualify for the Super 12s. Four teams from the eight – Bangladesh, Sri Lanka, Ireland, Netherlands, Scotland, Namibia, Oman and Papua New Guinea – will progress to the Super 12s, joining the top eight ranked T20I teams.

According to a top OC official, the upgrade of ground infrastructure at the OC facility in Amerat will begin on Sunday. “Oman is ready for the challenge in all respects,” he added.

Earlier, the ICC gave BCCI time till June 28 to finalise the schedule and announce the details of the T20 World Cup. While the T20 World Cup will be co-hosted by the UAE and Oman, the hosting rights will be retained by BCCI.

Indian news agency ANI tweeted on Saturday quoting BCCI secretary Jay Shah, “Due to the COVID situation in the country, we may shift the T20 World Cup scheduled in India to UAE. We are monitoring the situation closely. Health and safety of players are paramount for us. We will take the final call soon.”

With the COVID-19 pandemic disrupting the global cricket calendar last year, the ICC postponed the 2020 World Cup, originally scheduled to be held in Australia, and decided India would host the tournament in 2021 with Australia hosting the 2022 edition.