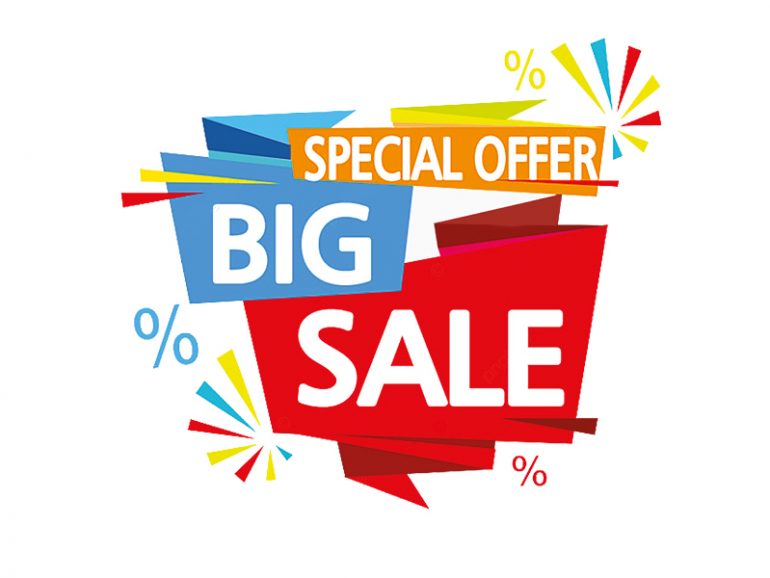 The Ministry of Commerce, Industry and Investment Promotion (MoCIIP) has suspended approvals for all sales and promotional offers.

‘The service for granting promotional offers, discounts and advertising these has been suspended until further notice,’ MoCIIP said in a statement issued on Saturday.

The ministry stressed the need for all commercial centres, shops and industrial establishments to abide by the preventive measures to limit the spread of coronavirus.

Based on the directives of the Supreme Committee tasked with tacking the impact of COVID-19, the ministry has formed a technical team in corporation with a number of government agencies to keep an eye on violations in commercial establishments.

According to Mubarak bin Mohammed al Dohani, director general of Commerce in the ministry, the team consists of personnel from Royal Oman Police, Ministry of Interior and the Telecommunications Regulatory Authority. “The team aims to monitor the extent to which commercial establishments adhere to the implementation of precautionary measures.”

He added that MoCIIP has registered violations against some  commercial establishments and released their names through the media.

“We call on all commercial establishments to abide by the precautionary measures to limit the spread of COVID-19 and to avoid a complete closure. We also thank citizens and residents for reporting violations that occurred at some institutions and urge them to report any violations in the future too,” Dohani said.