Muscat among cheapest cities in GCC, 108th in the world 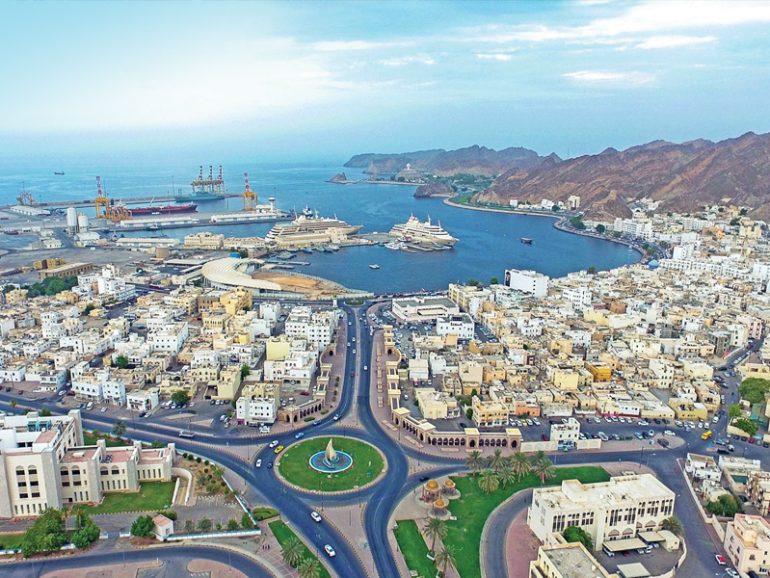 Muscat is the third cheapest city in the GCC, according to Mercer’s 2021 Cost of Living City Ranking.

Muscat’s ranking has declined 12 places in the rankings over 2020 and is now ranked 108, making it cheaper to live in than it was a year ago.

The ranking found Ashgabat the most expensive city for international employees, pushing Hong Kong to second place. Beirut ranked third, climbing 42 positions up the ranking as a result of a severe and extensive economic depression due to escalation of several crises – the country’s largest financial crisis, COVID-19 and the Port of Beirut explosion in 2020, Mercer said in a statement.

Tokyo and Zurich each dropped one spot from third and fourth respectively to fourth and fifth positions, and Shanghai ranked sixth, up one place from last year. Singapore moved from fifth place to seventh.

Other cities appearing in the top ten of Mercer’s most costly cities for international employees are Geneva (eight), Beijing (nine), and Bern (ten).

The world’s least expensive cities for international employees, according to Mercer’s survey, are Tbilisi (207), Lusaka (208) and Bishkek, which rank-ed as the least costly city at 209.

Mercer’s widely recognised ranking is one of the world’s most comprehensive, and is designed to help multinational companies and governments determine compensation strategies for their expatriate employees. New York City is used as the base city for all comparisons and currency movements are measured against the US dollar.

The figures for Mercer’s cost of living and rental accommodation cost comparisons are derived from a survey conducted in March 2021.