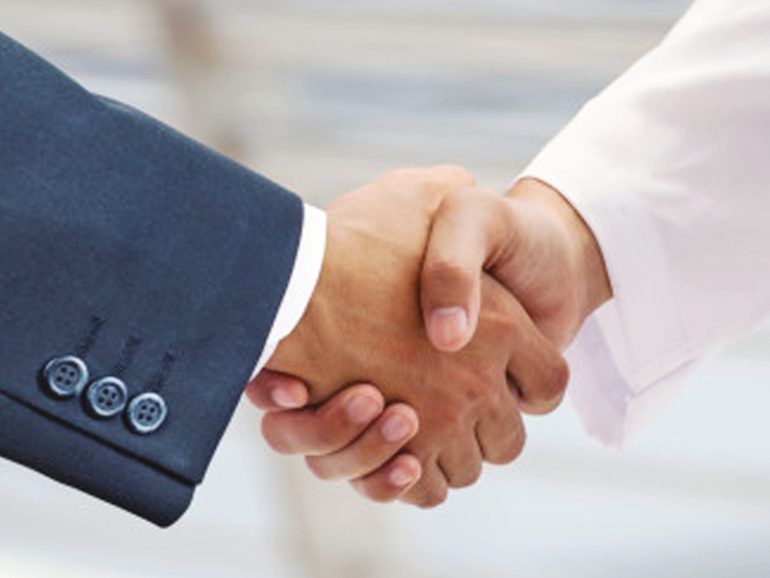 In an effort to attract foreign investment and stimulate the economy, the Ministry of Commerce, Industry and Investment Promotion (MoCIIP) has launched an Investors Residency Programme (IRP) that will come into effect in September.

In a statement, MoCIIP said the programme is aimed at creating job opportunities and supporting the domestic economy with projects compatible with Oman Vision 2040 goals.

The investments target the economic diversification sectors according to the Tenth Five-year Plan, including industry, tourism, mining, logistics, agriculture, fisheries, education, health, information technology, and those represented in the green and circular economy.

Qais bin Mohammed al Yousef, Minister of Commerce, Industry and Investment Promotion, held a meeting with a number of representatives of concerned authorities on Wednesday to discuss the mechanism to activate IRP, and its controls and conditions. The incentives to be offered to investors were also presented at the meeting.

The announcement prompted positive reactions from both Omanis and expatriates. Khalid al Taie, a self-employed entrepreneur, told Muscat Daily that long-term residency for investors is welcome as it will stimulate the economy.

“This is a smart move that takes advantage of the desires of investors to stay in Oman due to the quality of life here compared to their countries. This will also help boost employment of national cadres and increase population density that will stimulate the economy,” Taie said.

For Khalfan al Tauqi, business and media consultant who has been following the matter keenly, said, “It is indeed a landmark announcement and I am sure it will further boost Oman’s image as an investor-friendly country. It will attract and retain not only investors but also tourists.”

According to Tauqi, the announcement has come at the right time when Oman is looking to encourage foreign investment. It will build confidence for investors who want to make Oman their home.

For long-time Oman resident P Chandrasekr, general manager of Jawad Sultan Group, the announcement is a positive development, particularly in the current situation. “Many nations around the world have introduced schemes that were created with a view to lure investors to invest in various sectors. In return, they are offered either long-term residency or citizenship.”

He described Oman’s peacefulness and friendliness as the icing on the cake. “With its strategic location in the Middle East as a gateway to the east and west, the country offers immense potential for growth.”

Chandrasekr said the long-term vision of the country under the leadership of His Majesty Sultan Haitham bin Tarik consolidates its credibility and attraction as an investment destination. “It has been proven that investor residence schemes from attractive destinations always find takers from around the world. It will be interesting to see how Oman finalises its rules and regulations in this area come September 2021.”

According to Surya Myduli, a businessman with an investor’s visa in the country, the proposed 10-year visa is a welcome change from the earlier investor’s visas given for two years. “This will boost investment plans and prove beneficial for the country in the long run. We will be saved from paper work for ten years. This move means we can be more focused on building our business, which in turn will help build the country,” he said.