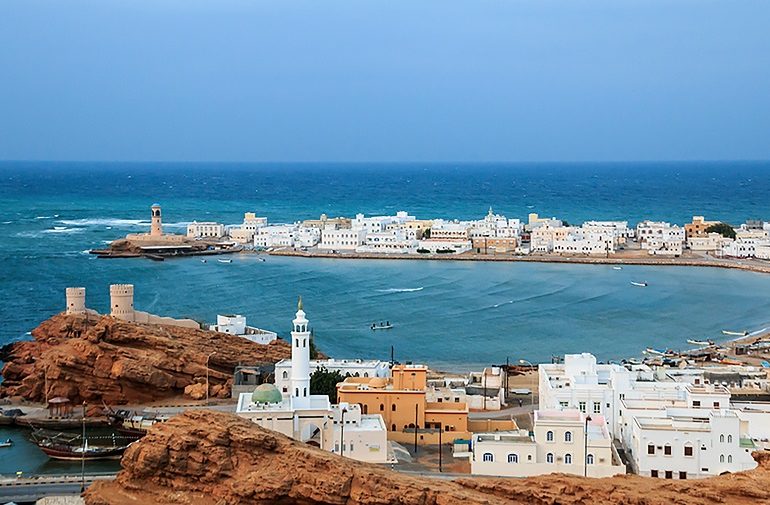 To attract foreign investments and increase national income, the Ministry of Commerce, Industry and Investment Promotion (MoCIIP) announced 150 investment opportunities worth RO1.5bn during a recent visit of an Omani delegation to Saudi Arabia.

A statement issued by the ministry said that the Omani delegation, led by H E Aseela Salim al Samsamiyah, Undersecretary for Investment Promotion in MoCIIP, began the Saudi visit on June 20, and included government and private agencies.

H E Aseela informed that the visit aimed to achieve integration between Saudi Vision 2030 and Oman Vision 2040, adding that the two share many goals, including economic diversification and the formation of strong economic entities and companies to support the respective economies.

The delegation suggested formation of a joint team to discuss investments to develop petrochemical industries and highlight the challenges facing investors in both countries.

Meanwhile, MoCIIP has launched several initiatives to attract investments, including Fast Track for investment projects. Its technical committees have dealt with 63 investments that were suspended, while problems of 20 other projects were resolved. These include projects in the tourism, energy and mining sectors.

The ministry has also launched an automatic licence approval service via the Invest Easy platform for local and foreign investors.