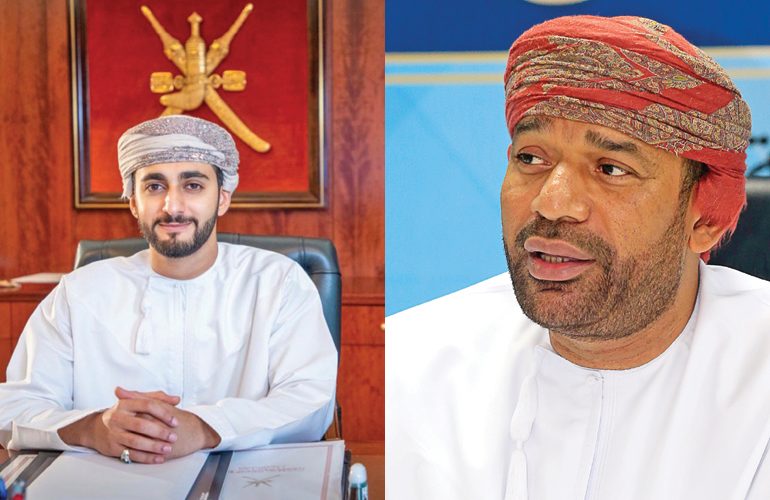 Weeks after being re-elected as a member of the elite bureau of the world swimming body, FINA, Oman Swimming Association (OSA) chairman, Taha al Kishry, has pledged to raise the profile of the sultanate’s swimming at the global stage.

In his remarks to Muscat Daily, Kishry, who is also the Oman Olympic Committee (OOC) secretary-general, expressed his thanks and gratitude to H H Sayyid Theyazin bin Haitham al Said, Minister of Culture, Sports and Youth (MCSY), for his and the ministry’s full-hearted support during the FINA Congress in Doha, Qatar, on June 5.

Kishry said that he had received a congratulatory letter from H H Sayyid Theyazin on his re-election to FINA Bureau for a four-year term, the second time in a row for the Omani official to be in the world’s swimming’s top panel. Kishry was one of the three Asians nominated and a total of 16 members were elected to the FINA Bureau, which also saw Kuwait’s Hussain al Musallam being elected as the new FINA president.

Kishry said, “H H Sayyid Theyazin’s support and letter of congratulations underlines his full backing to Omani officials to excel at the world stage. I am honoured and privileged as an Omani to be re-elected to the FINA Bureau for the second time.

“The re-election also brings in new responsibilities for me and I pledge to raise the profile of Oman’s status in the swimming world and see that our swimmers reach better standards under top-class coaches and also get more opportunities to compete with the world’s best.”

Kishry is also the director-general of the Asian Swimming Federation and has served for more than three decades in sports administration in various capacties. He said, “I believe that my

presence in the FINA Bureau will help Oman’s swimming and boost the sultanate’s role in world of sports.”