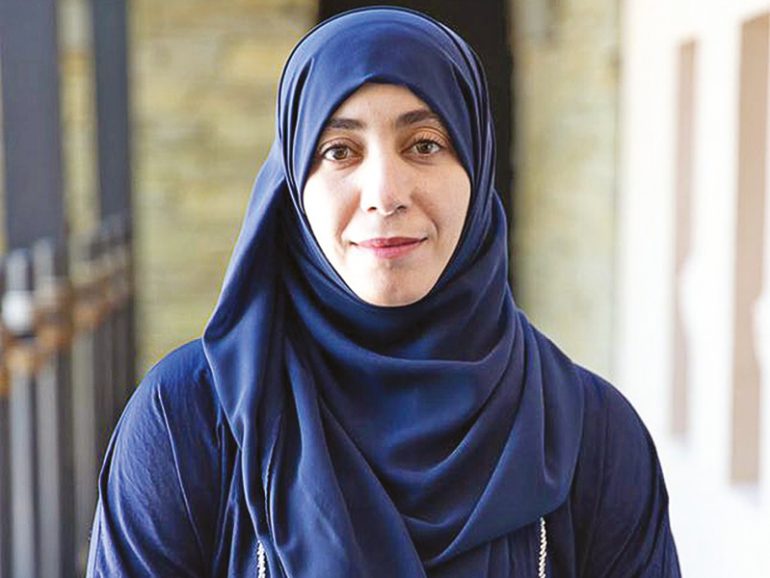 The Agricultural and Fisheries Development Fund (AFDF) has financed a number of projects at a total cost RO3.5mn, according to the Ministry of Agriculture, Fisheries and Water Resources.

Hanan Saeed al Sulaimiya, executive director of the AFDF, said that the fund is implementing 28 projects, distributed across all sectors, including ten in agriculture, three in animal husbandry and 15 fisheries projects, at a total cost of RO3.5mn.

“Hundred fisheries projects have been funded at a cost of RO20.51mn,” she said.

“The agricultural sector came second with 99 projects at a cost of RO15.961mn, followed by the animal husbandry sector with 47 projects and a total cost of RO5.716mn.”

Talking about projects in 2021, she said, “The AFDF has agreed to finance one project so far related to agricultural control. The project aims to implement control and inspection campaigns on farms and shops selling and trading in pesticides and fertilisers to ensure their compliance with health requirements.”