Over 51,000 expats register to leave Oman under government amnesty 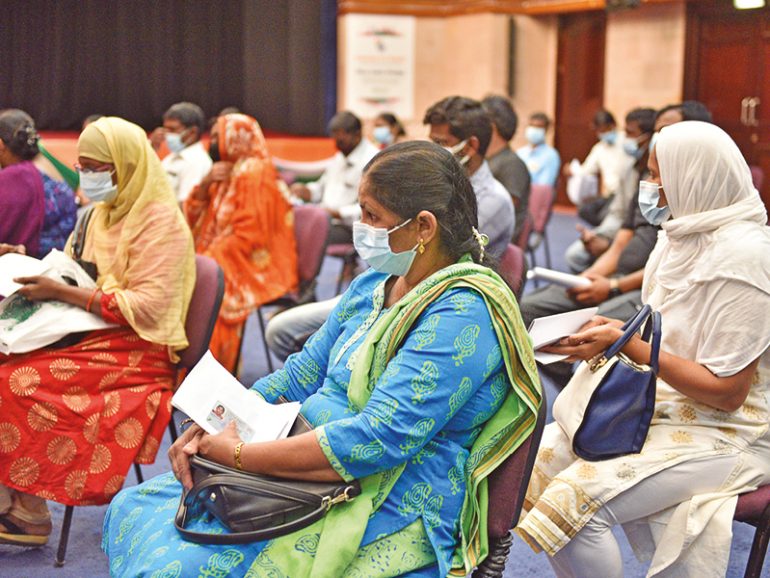 More than 51,000 expatriates have so far decided to take advantage of the exit scheme announced by the Ministry of Labour (MoL).

Speaking to Muscat Daily, an official at MoL said, “The ministry has received 51,187 applications from expatriates who wish to leave the country for good without paying any fines or fees, since the beginning of online registration on November 26, 2020.”

The special amnesty programme announced by the government for expatriates has been extended until August 31.

The scheme first announced on November 15 last year was to end on December 31. It was extended to March 31 this year and further extended to June 30 later, the ministry official said.