Early examination only way to limit spread of genetic diseases 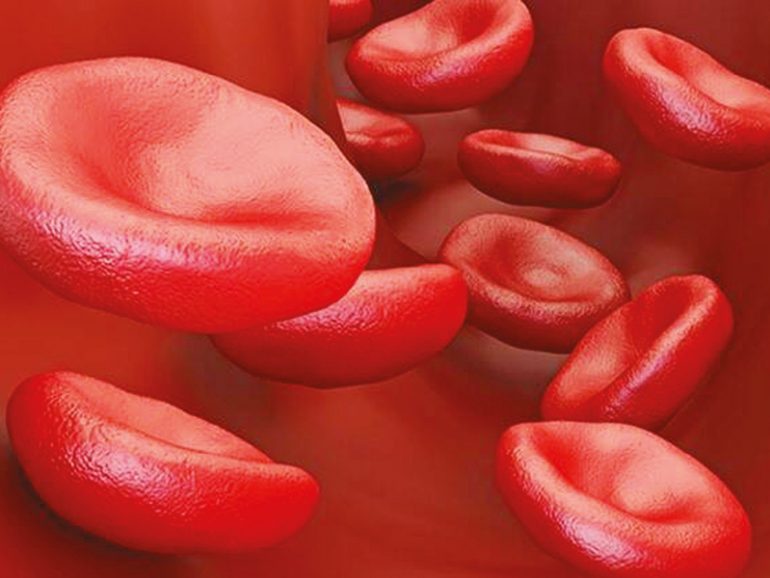 Commemorating World Sickle Cell Day observed on June 19 every year, experts have reiterated that early medical examination is the only way to limit the spread of genetic blood diseases.

The day aims to raise awareness about sickle cell disease, a type of blood disorder that is passed down from parents to children. It is primarily a group of disorders which affects red blood cells and haemoglobin. Those diagnosed with sickle cell disease have hemoglobin S, an atypical hemoglobin molecule that has the tendency to distort the shape of red blood cells to sickles.

Around ten per cent of the population carries a gene for genetic blood diseases which are serious conditions.

According to Dr Thoraya bint Saif al Hosani, chairperson of Board of Directors of Omani Society for Hereditary Blood Diseases, early medical examination is the basic and only way to limit the spread of these diseases.

She explained that genetic blood diseases are transmitted from parents to children and prevalent in many countries of the world.

“What society needs is to spread awareness on these diseases, how they are transmitted and how to prevent them by holding events, awareness programmes and educational forums in cooperation with government and private health institutions focused on cultivating a culture of early medical examination.”

Dr Salam bin Salem al Kindi, professor and senior consultant of hematology at Sultan Qaboos University, informed that patients with genetic blood diseases are given priority when administering COVID-19 vaccines as they are among the groups most vulnerable to infections.