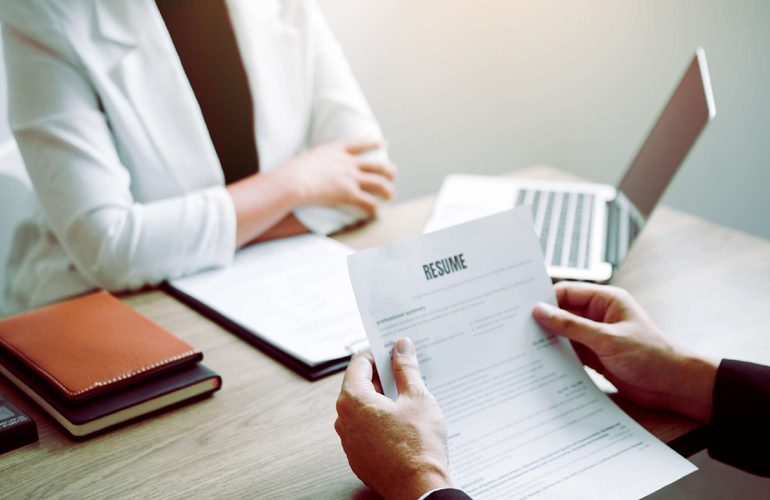 Around 4,800 new jobs have been added in the private sector this year, while the process for another 5,200 jobs in both civil and military sectors is complete with final announcement to be made soon, Dr Mahad bin Said Ba’owain, Minister of Labour, said on Thursday.

Speaking to Oman TV, Dr Ba’owain said, “There are 15,000 job opportunities in the private sector on hourly contracts.”

“The government will support these 15,000 part-time jobs with RO200 as salary, which is an additional help to the private sector in light of the current conditions,” he said.

“Around 4,800 people entered the labour market for the first time in the private sector since the beginning of this year, and another 4,400 are currently under training for employment.”

Dr Ba’owain added that the situation of job seekers was among the most important issues that the government was working on, on a priority.

“There is continuous communication with government agencies to know the needs of the national cadres.”

He said that the National Employment Programme (NEP) was working to solve the issue of unemployment.

The NEP targets the development of sustainable solutions in all of state sectors (civil, military and security), as well as private sector companies. The NEP analyses job seekers data on a regular basis till they join the labour market. It also seeks other options to fill the gap of knowledge and skills needed by the labour market so that the unemployed immediately get jobs when they are available.

The NEP is carried out as per a specific executive plan and time-frame linked to performance indicators that are monitored on a regular basis.

His Majesty Sultan Haitham bin Tarik last week gave directives to the departments concerned to empower the NEP and provide all means of support to the NEP so that it could achieve its objectives.

The Ministry of Defence (MoD) has announced a number of job opportunities in the medical and administrative fields in the Royal Armed Forces of Oman for which it will start receiving applications from Sunday.

The ministry said in an announcement that in order to accelerate the Royal Directive of His Majesty the Sultan to implement operational initiatives, the Ministry of Labour, in coordination with the Royal Armed Forces of Oman, announced the opening of recruitment for citizens holding master’s and bachelor’s degrees (specialist doctors, general practitioners, nursing officers, medical and paramedical positions) to join the Royal Armed Forces of Oman in the medical services as officers.

Holders of nursing and general diplomas, health and medical assistants and those with administrative experience can also apply for certain positions, it added.

The MoD will receive applications from June 20 to June 29.