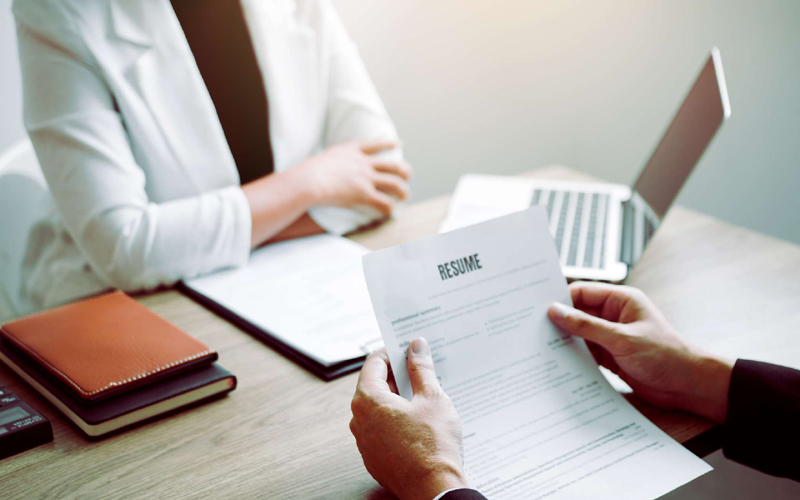 The Ministry of Labour (MoL) on Monday announced the availability of 1,003 jobs for Omanis in the government sector.

Open to both male and female applicants, the registration for jobs will continue for eight days, said a ministry statement.

Nineteen of the jobs will be dedicated to people with disabilities from among holders of BA and BSc and three opportunities for holders of General Education Diploma, the ministry said.

The Ministry of Education (MoE) also confirmed the availability of 400 jobs as part of the job extension programme announced by the MoL.

Majid bin Saeed al Bahri, Undersecretary for Administrative and Financial Affairs in the Ministry of Education, said that the job openings were announced with the dates of the exams and the stages preceding the appointments to be revealed later.

In Royal Directives issued on May 25, His Majesty Sultan Haitham bin Tarik reaffirmed that youth are the inexhaustible wealth of the nation and that youth employment tops national priorities. Though His Majesty the Sultan’s orders, it was decided to create more than 32,000 jobs for Omanis in 2021, including 12,000 jobs in the government’s civil and military establishments.

Additionally, 2,000 jobs in the government sector will be generated on the basis of temporary contracts.