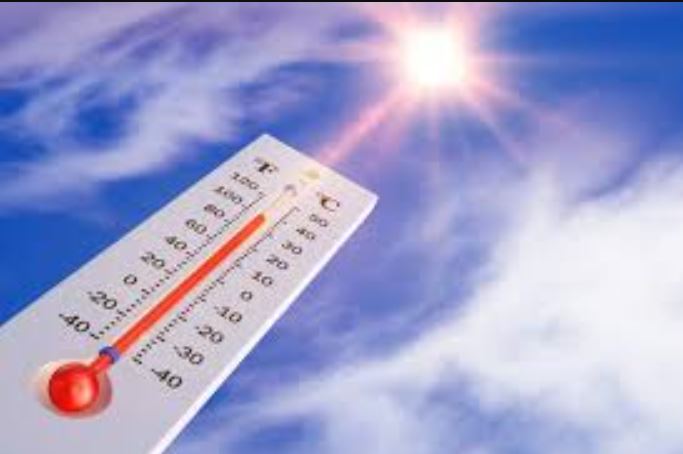 Many wilayats in the interior saw temperatures nearing 50°C on Sunday with the Directorate General of Meteorology predicting the heat to continue over the next couple of days.

Data from the Met office on Sunday showed Fahud and Qarn Alam witnessing 49°C temperatures, while Ibri, Mudhaibi and Ibra saw the mercury rising to 48°C and 47°C in Adam, Bahla and Nizwa.

The presence of northwest winds, the Met office said, has also led to ‘weak condensation of low clouds (khareef clouds) over the coasts of Dhofar’. This might result in late start of the khareef season in Dhofar which officially begins on June 21 and lasts till mid-September.