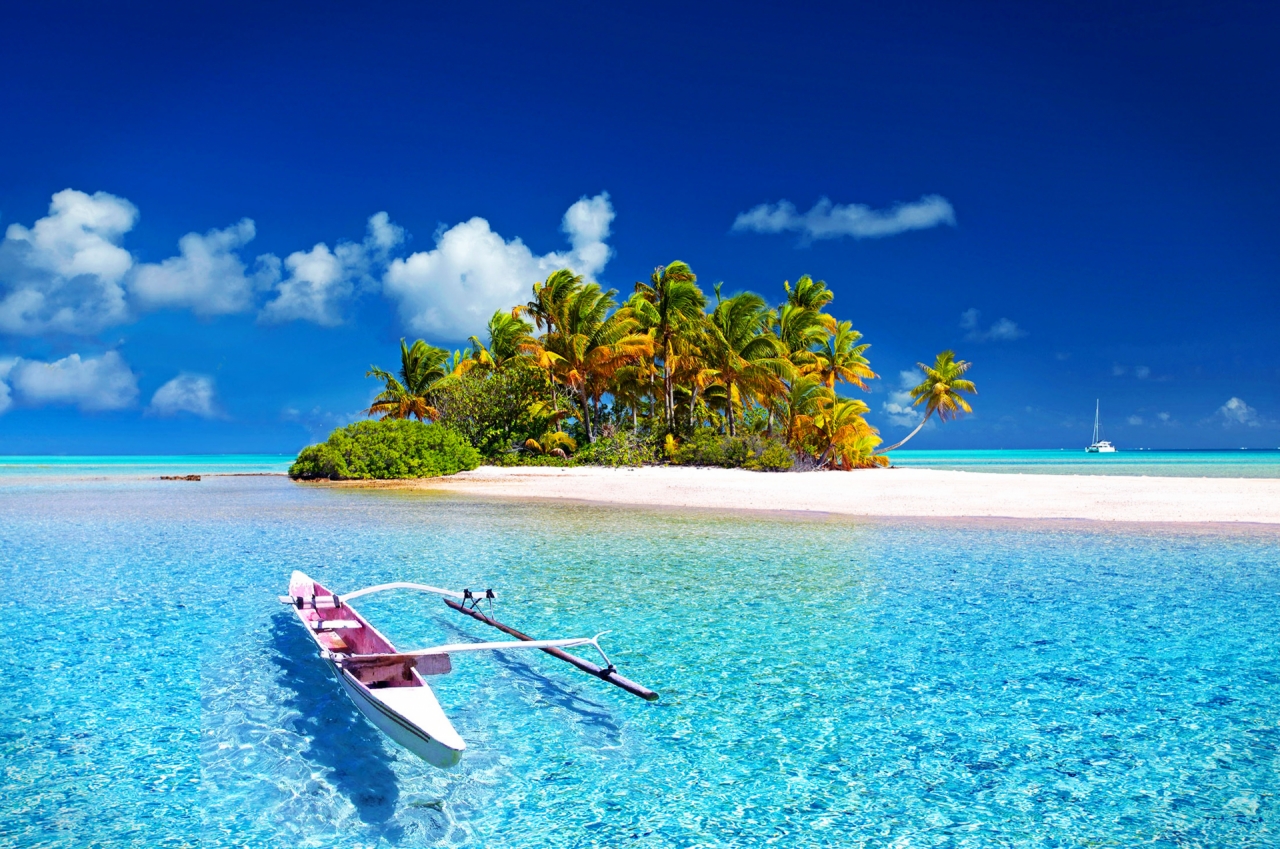 I lived on a small island south of the Arabian Ocean. Like every other island around us, we too had a legend of the land where the green mountains touch the sky and the blue seas extend the ground. We never believed it and thought of it as a fairy tale to tell our children.

It was a windy evening, tides were high and the island was expecting a horrific tsunami. The island started preparing and moving towards the mainland. It is considered very hard times but for a fisherman like me it was a lucky day. During these times, fish also moved towards the shore so I took my boat and went for a sail. During the first hour, I was lucky and caught the most fish I have caught in over a year. It wasn’t long when the conditions changed and it was the most terrific wave this island has seen since over a decade. I was too far into the sea and I knew it was too late. My old rusty boat couldn’t keep up and it crashed against the waves and the powerful current knocked me out.

After several hours the sea calmed and I woke up floating on the shipwreck. The sun was shining between the mountains. I was feeling very dizzy and I could see land from far away. After coming into senses,I knew it wasn’t my island because our island didn’t have a single mountain. I couldn’t move because the current was too strong and my boat was wrecked. I could see a rescue boat coming towards me and I had no other choice but get on.

Time went by and we were approaching the land. As soon as we reached the
shore, I could feel the nature inside me. I had never smelt such a beautiful sight in my life. The lush green mountains surrounding me and the clear blue wadis in the middle was the most aesthetic landscape. The locals greeted me with great respect and were the kindest of people. I became good friends with the captain, Ahmed and we became close friends. I explored the land with him and experienced the fine food and culture. Succulent beef cooked underground blends in my mouth and with rice known as “Shuwa” is the best food I’ve ever eaten. This land is also known for its finest frankincense. The shining orange jewel when burned is the most unique aroma and it fills you with life and is the most extraordinary feeling.

After spending some time here, it reminded me of the legend about this extraordinary wonder on my island and this truly is the land I had been hearing about since my childhood. The locals accepted me as their own and I settled here and I started working as fisherman here with Ahmed and together we are found catching fish on the clear blue seas. This was the story of how I came to this beautiful country “Oman”.