Bank Muscat ranked among top 100 listed firms in ME 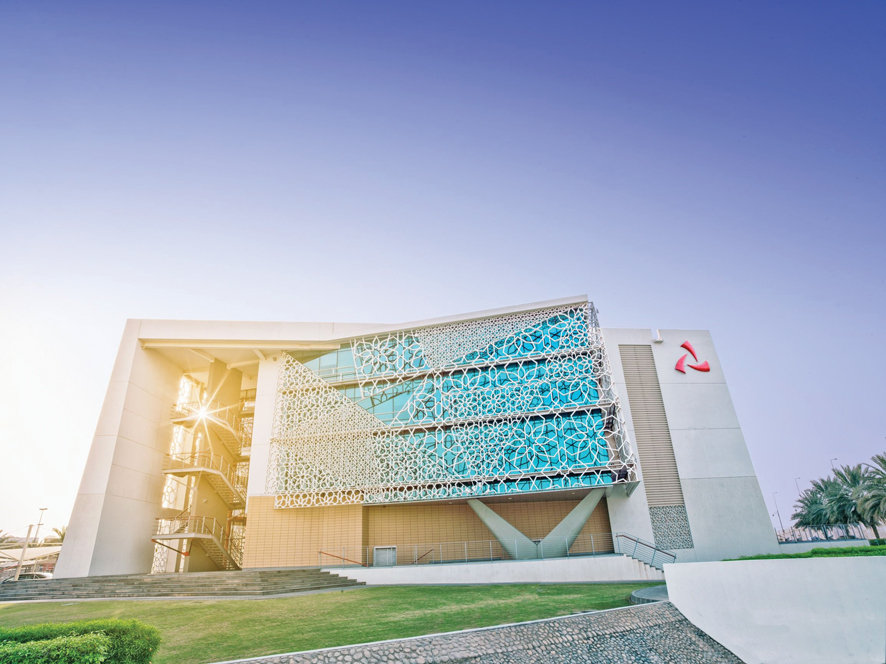 Bank Muscat has been ranked by Forbes Middle East amongst its Top 100 Listed Companies for 2021. Forbes’ prestigious list recognises the Middle East region’s largest, most valuable, and most profitable companies. Forbes Middle East gathered data from listed stock exchanges in the Arab world and evaluated companies based on their market value, sales, assets and profits to arrive at the final list, which also included 41 other Middle Eastern banking and financial services providers.

‘As a forward looking financial institution, Bank Muscat strives to establish its leadership role in all realms of activities and is immensely proud to be ranked by Forbes Middle East in the Top 100 Listed Companies in the region,’ Bank Muscat said in a press statement.

The recognition is a further validation of the bank’s leadership position, which is the result of its customer-centric banking and pioneering sustainability initiatives along with the adoption of global best practices in the bank’s pursuit of overall excellence, Bank Muscat noted.

‘Bank Muscat is one of the leading Omani institutions supporting the advancement of the sultanate’s economy and the development of its national human resources. Through its continuous innovation and customer centricity, it is playing its part in meeting the strategic goals of Oman’s Vision 2040.’ In 2021, Bank Muscat is building further on its vision of serving Oman and its customers better, every day, by continuing to introduce the finest global banking practices, products and services.

The bank is further sharpening its focus on customer-centricity, safety, sustainability and readiness for the future, whilst maintaining its market leadership in the country.

The bank is keenly following the trends that will shape the financial services sector in the future, and moving decisively to prepare for future developments in an age of rapid global economic and technological changes,’ Bank Muscat said in the statement.

Bank Muscat has won multiple awards in the recent past including being chosen as the best bank in Oman by prestigious international publications like Global Finance, Euromoney, The Banker and EMEA Finance. Earlier in 2020, the bank was ranked among the Forbes Top 25 Listed Companies in Oman.

It was also ranked as the Safest Bank in Oman by Global Finance as part of its rankings of the safest banks in 112 countries worldwide. Bank Muscat posted a net profit of RO47.15mn for the three months ended March 31, 2021, compared to RO33.25mn reported during the same period in 2020.